A Call to Action on Puerto Rico, a U.S.-based collective with an anti-colonial, pro-independence perspective stated, “Given the damages caused by Hurricane Fiona, we demand that Gobernador Pierluisi issue an executive order requesting that AEE (Electric Power Authority) recruit all the men and women displaced and retired from AEE to address the emergency. We need knowledge and experience Now! #Utiertotherescue #Onlythepeopleforthepeople.” 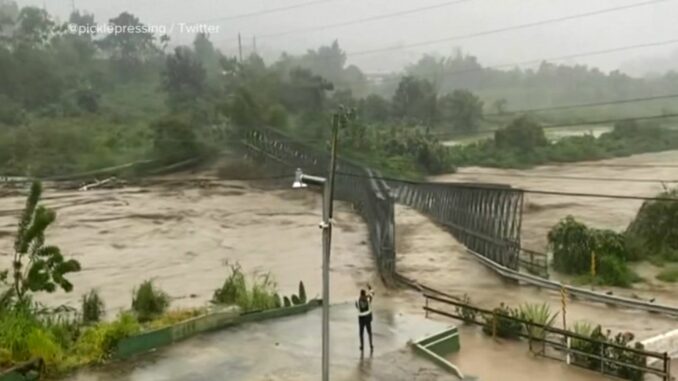 It’s been five years since Hurricane Maria ravaged the archipelago of Puerto Rico and changed the lives of its people. Today, Puerto Rico is being hit hard once again with Hurricane Fiona, with 80 mph winds that have knocked out all power on the island, while many of the people are still recovering from the disaster of five years ago. 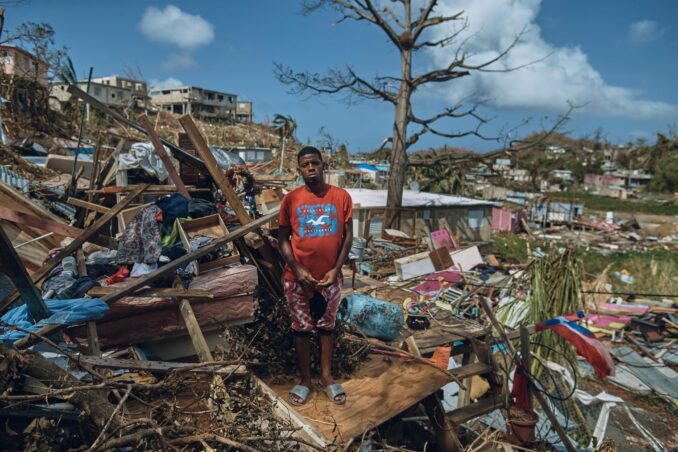 The effects of years of austerity laid bare and the years of neglect to Puerto Rico’s infrastructure were evident in the collapse of the electrical grid. Compounded by a debt crisis imposed on them by President Barack Obama’s PROMESA Act, through its Fiscal Control Board, “La Junta,” in 2016, the impact of Maria was inevitable. Puerto Rican people were not prepared for the destruction left behind by Hurricane Maria and, more importantly, the over 3,000 lives lost.

The Puerto Rican people understand that their enemy is the U.S. and its cronies. Their policies have created conditions that have amplified the distinctions between the wealthy and power elite from the masses of the working-class people. The effects of over 400 years of colonialism and neocolonial policies have laid the groundwork for organized mass protests.

The limited housing, due to overvaluation and prioritization of tourism companies, has made it difficult for Puerto Ricans to purchase homes, resulting in the forced displacement of Puerto Ricans to the U.S. to the extent that there are now more of us Puerto Ricans here than on the mainland. The privatized roads, beaches and other assets should instead be zones protected as natural resources. There are increases in essentials such as water and tolls and the outright sale of the national university, Universidad de Puerto Rico (UPR).

Of course, not to be forgotten is the foreign electrical company LUMA, whose services have been linked to several electrical fires in Puerto Rico and constant outages often lasting hours, all while imposing seven rate hikes in the last year.

The Puerto Rican people understand that the ruling class will never concede an inch and that they must fight and protest for every gain.