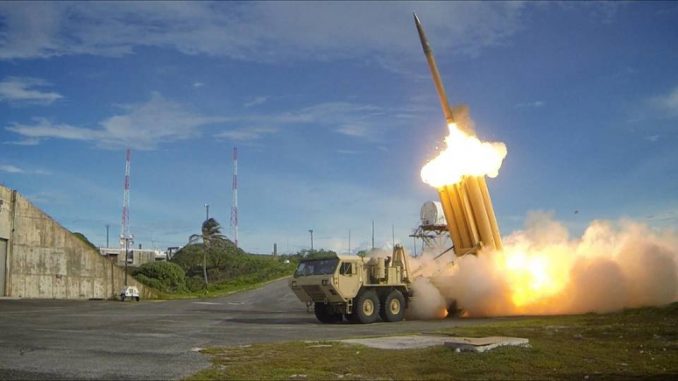 The establishment media are suggesting that Donald Trump’s tweets accusing Barack Obama of tapping his phones are just a diversion to keep the media from focusing on why Attorney General Jeff Sessions had to recuse himself from a federal investigation into the Trump campaign’s connections with Russia.

It’s a likely assumption. Trump has a history of flooding the media with wild accusations.

But here’s the question: Why aren’t the media equally skeptical of the even more melodramatic story coming from the ruling group in south Korea accusing the government of north Korea — the Democratic People’s Republic of Korea — of assassinating a half-brother of that country’s leader in an airport in Malaysia? Why do they report this bizarre charge with a straight face?

In both cases, there are compelling reasons to suspect that the stories given out are false and self-serving. In the Korean case, it draws attention away from a much bigger scandal involving the south Korean ruling authorities.

Yet, in all the U.S. media reports of the Seoul regime’s accusations, there is not one word about the huge political crisis now facing the ruling group in south Korea and the billionaires who are embroiled in it.

The head of Samsung, the country’s biggest corporation, was arrested on Feb. 17 and charged with giving a $38 million bribe to the south Korean president, Park Geun-hye, who had pardoned the Samsung head of earlier criminal charges.

For nearly a year, millions of south Koreans have taken to the streets demanding the resignation of President Park. The parliament voted on Dec. 9 to impeach her for corruption. She has refused to go, and the Park dynasty (her father became president in 1961 through a military coup) is hanging by a thread.

The DPRK in the north has remained independent of foreign domination ever since its socialist revolution in the 1940s.

A guerrilla struggle had liberated the people in the north from Japanese colonial rule, and the leader of that struggle, Kim Il Sung, became the north’s first president.

The south, on the other hand, has been under the control of Washington and Wall Street ever since U.S. troops landed there at the end of World War II. The first president installed in the south, Syngman Rhee, had safely sat out the war in New Jersey and was flown back to Korea in a U.S. military plane in 1945.

Now, the U.S. military has begun its largest war “games” ever, called Foal Eagle and Key Resolve, in south Korea. Lasting until April, these involve nuclear-equipped air and sea forces in a simulation of an invasion of north Korea. In last year’s exercises, 300,000 troops participated, including both south Korean and Japanese personnel.

The Pentagon is also preparing to install its THAAD missile system, which is aimed at China and Russia as well as the DPRK, in south Korea. China and Russia have denounced this escalation of military threats in the region as raising the danger of nuclear war.

It shouldn’t take a rocket scientist to see that the U.S. ruling class — including both the Trump camp and those against him — has a great deal at stake in diverting attention away from the mass uprising threatening to topple the corrupt Park regime in south Korea.