Oregon Gov. Kate Brown has commuted the sentences of everyone awaiting execution by the state: 16 men and one transgender woman. Instead they will face life in prison. Oregon has a long history of indecisiveness regarding the death penalty, abolishing and reinstating it twice over the past century. 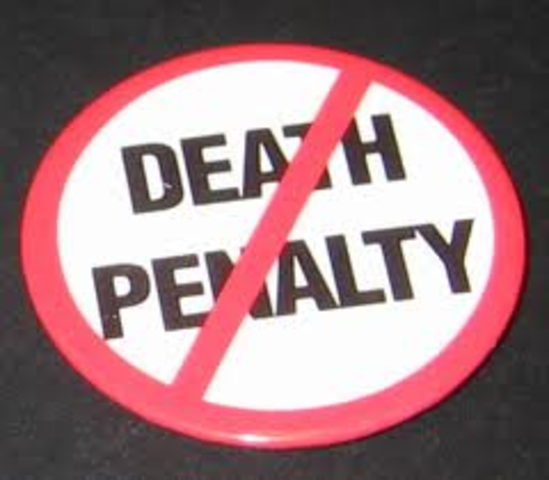 In 2019, Oregon’s death row was closed and a moratorium placed on executions. Though the bar is low, this was a progressive step forward.

The twin evils of capitalism and racism are encapsulated perfectly in the U.S. incarceration system. The prison-industrial complex makes billions of dollars in profits through exploiting enslaved labor and the siphoning of tax dollars. At the same time it serves the settler-colonialist role of exerting terror and control over Black and Brown communities, who are disproportionately policed, arrested and sentenced. (“Demographic Differences in Sentencing: An Update to the 2012 Booker Report,” ussc.gov)

Crime prevention and rehabilitation are directly contrary to the mission of the U.S. prison racket. In order to keep the capitalist hierarchy intact, workers are fed a pervasive narrative that the material struggles they face are caused not by the powerful elite but by the desperate poor.

The intense stress workers are put under, trying to survive, is channeled into fear and anger toward the most oppressed elements of society. Workers are following the bosses rules and yet are still suffering, so when they see someone break the rules, it causes resentment.

The targets of state-sponsored punishment become scapegoats, and seeing them put to death is the ultimate expression of this misplaced rage. There is little evidence that the death penalty deters crime but plenty to show that it’s more expensive than life in prison.

Without even touching on the existence of false convictions, corrupt officials and the moral bankruptcy of murdering people who are locked away and cannot pose a threat to society, the death penalty serves as little more than an expensive cry of anguish from a deeply wounded society. We would be better off pursuing prison abolition and addressing the root causes of crime, which is poverty and state-sponsored violence.