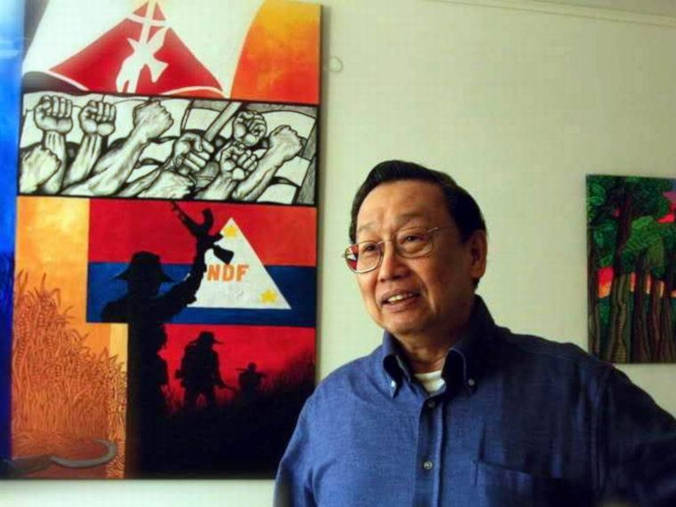 Workers World Party recognizes the great achievements of Joma and mourns alongside the Communist Party of the Philippines and the world proletarian movement.

The following messages was issued by BAYAN:

#KaJomaLives in every Filipino fighting for a better future against foreign domination, domestic feudalism, bureaucrat capitalism and fascism. We honor the man who led the founding of the revolutionary party of the proletariat that continues to fight for national and social liberation in the Philippines. His impact on Philippine society as well as on the global stage is far-reaching indeed.

In the end, a revolution does not revolve around one man. The vultures will gloat today, but they will be ultimately frustrated, because the seeds of resistance have already been planted, and these will continue to grow wherever oppression and injustice exist.

The life of Jose Ma. Sison should lead us to take a hard look at the social ills that he fought against and the pressing need for change. The cause of just peace can only be attained if the roots of the armed conflict are finally addressed. We know for a fact that, in the face of widespread repression and exploitation, the people will continue to fight, by all means necessary, until they are free.