The oldest and most prestigious Grand Slam tennis tournament is the All-England Tennis Championships, located at Wimbledon in a suburb of London, England. Founded in 1877, this year marks the centennial of the Wimbleton tournament being played at its current location — on Centre Court. 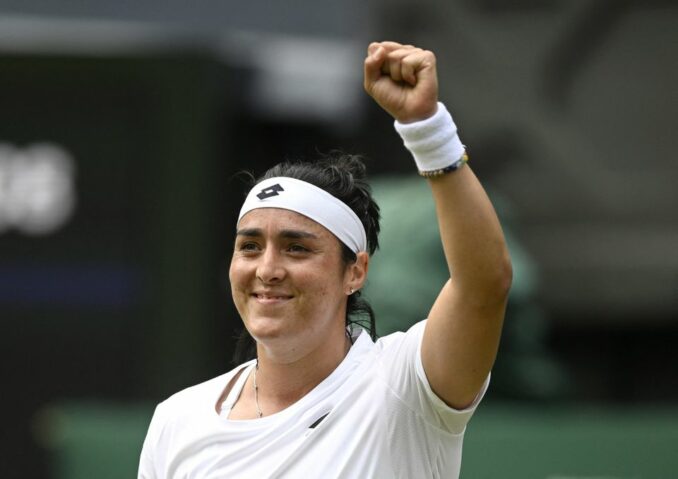 But no Arab or African woman has ever reached the finals of a Wimbledon tournament until 2022, when Ons Jabeur, a 27-year-old Tunisian, accomplished that feat. Before Jabeur lost the finals to 23-year-old Elena Rybakina from Kazakhstan in a three-set match July 9, she was the number two ranked player in the world by the Women’s Tennis Association and American Tennis Professionals.

As of July 11, she is ranked number five.   She was ranked number 24 just a year ago, until she won a World Tennis Association title in Birmingham, England, earlier this year, along with winning a number of other tournaments.

Jabeur is nicknamed “Minister of Happiness” in her native Tunisia, a Northwest African country of over 12 million people located on the Mediterranean Coast. Tunisia shares a border with Algeria and Libya; due to its close proximity to the Mediterranean Sea, Tunisia is also part of the Arab world.

Tunisian citizen Mounir Karoui related his feelings about Jabeur, saying, “She made us happy even in the economic conditions we have now” and has “shown a beautiful image of Tunisia to the world.” (Reuters, July 8)

Tunisia’s Sports Minister Kamel Deguich stated that there will be a national celebration in honor of Ons Jabeur when she returns home.

The next major Grand Slam tournament for Jabeur will be the U.S. Open, Aug. 29 to Sept. 11, in Queens, New York City.

The writer witnessed Jabeur play in person at the 2021 U.S. Open. 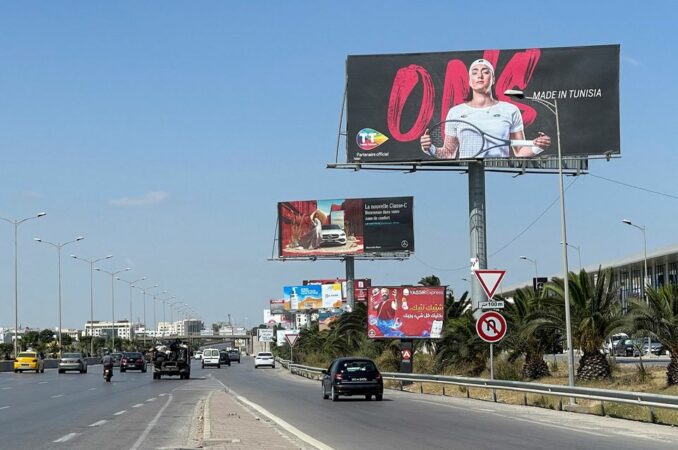