Finally. The U.S. Supreme Court announced the petition of death row prisoner Rodney Reed would be heard, regarding the constitutionality of Texas laws on DNA testing of crime-scene evidence, on April 25. 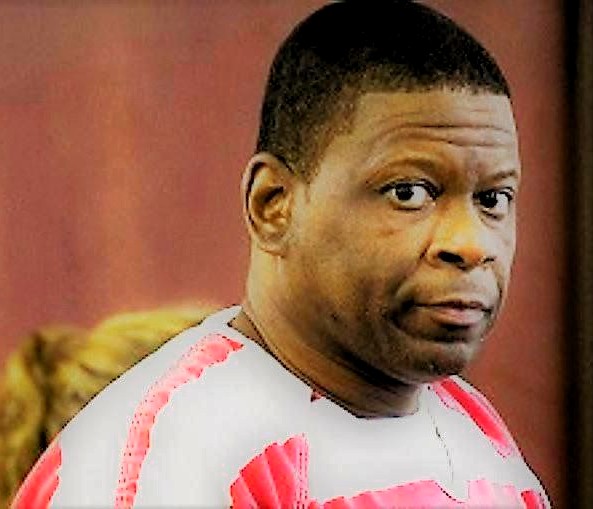 For decades Texas courts denied such testing, including of the murder weapon, in Reed’s case. The federal courts said Reed waited too long in asking for DNA testing. Now a decision will be made as to time limits if DNA testing is sought.

The answer to this legal issue on DNA testing could open the door for Reed to finally prove his innocence and have his 1998 death sentence be lifted. Reed has insisted he is innocent of the murder of Stacey Stites, a young woman with whom he was having a consensual relationship.

Jane Pucher, a senior staff attorney at the Innocence Project, said in an April 25 statement that Reed’s legal team was looking forward to arguing his case before the Supreme Court:

“Rodney Reed has steadfastly maintained his innocence for more than 20 years, and a substantial body of evidence has emerged supporting his innocence. Mr. Reed, who is Black, was convicted in 1998 by an all-white Texas jury of the murder of Stacey Stites, who is white. Among other things, new evidence of innocence points to Stites’ white fiancé, Jimmy Fennell, as the perpetrator.

“But Texas and the Texas courts have refused to allow DNA testing of key crime-scene evidence, including the ligature handled by the perpetrator in the commission of the crime. And when Mr. Reed sought access to DNA testing in federal court, the federal courts wrongly threw out his claims as untimely, reasoning that he could have started his federal action while the state-court proceedings were still pending. We look forward to having the Supreme Court consider our arguments.” (InnocenceProject.org)

Reed does not have an execution date. His last date in November of 2019 was indefinitely stayed, after an outpouring of political and legal support from attorneys, celebrities, religious leaders and the general public. Millions of people signed an online petition in support of Reed. His mother, Sandra Reed, and his brother, Rodrick Reed, have built and led a movement of activists from around Texas and the country. They have challenged the Bastrop District Attorney and local cops, exposed the faulty trial testimony and questioned why the actual evidence has been ignored by the state for almost 24 years. 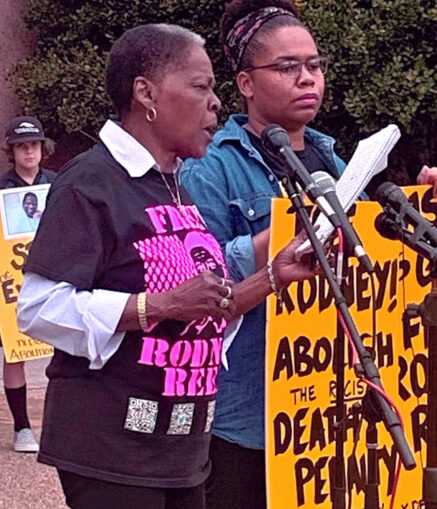 According to CNN Supreme Court analyst Steve Vladeck, “The basic question is a technical one about when the clock starts running for federal lawsuits by prisoners who seek DNA testing of newly discovered evidence that might exonerate them. But the implications could be much broader, especially for prisoners in Texas, Louisiana and Mississippi, where the current law makes it exceedingly difficult to bring such claims.”

Unlike on television shows, crime-scene evidence in this case — including the belt used to strangle Stites and her clothing — was never tested for DNA. Prosecutors have fought the efforts, arguing that possible state mishandling of the evidence might mean the DNA could be contaminated and testing results unreliable.

Reed contends that testing will prove that he had nothing to do with Stites murder and could prove who the actual killer is.

The real question is, who are the cops and the DA trying to protect? Possibly her fiancé Jimmy Fennell, a local cop who told people Stites would “have to pay” for having an affair with a Black man.