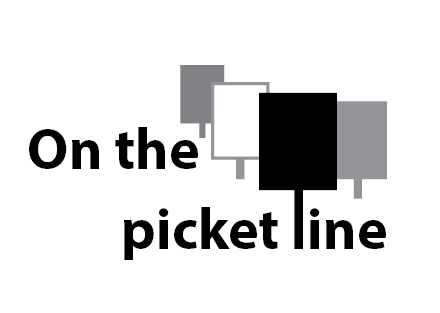 The 5,000 nurses at Stanford Health Care and Packard Children’s Hospitals have accepted the terms of their new three-year contract by a 93% majority. Following a week-long strike in Palo Alto, California, the nurses agreed to return to work. Stanford Health Care and Packard Children’s nurses are represented by the union Committee for Recognition of Nursing Achievement (CRONA). The new contract includes a $1,000 contribution to a health savings account as a nod to improving the mental health of nurses who withstood the mental stress and physical strain of the pandemic.

Over the course of the contract, nurses will receive four payroll increases: a 5% immediate increase retroactive to April 1; 2% on Dec. 1; 5% on April 1, 2023; and 5% on April 1, 2024, along with incentive pay for nurses caring for the most acutely ill. The contract guarantees an additional week of paid time off. The pay increases, health care benefits and time off are important to retain staff and fill vacancies. California is the only state that mandates safe nurse-to-patient staffing ratios. (tinyurl.com/yjbt9mxt) 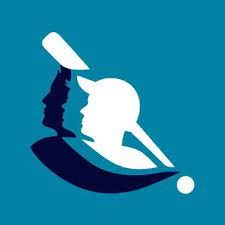 In March, a federal court ruled that Minor League Baseball players are year-round employees. The Advocates for Minor Leaguers gathered over 1,000 players’ signatures in a petition to the Major League Baseball (MLB) organization demanding pay for spring training. Currently, minor league players are not paid during the off season or for spring training. Salaries range from $4,800 for a three-month season to $14,000 for a five-month season, even though, as professional athletes, they must train throughout the year to maintain their abilities.

“Minor league baseball players have not received a full paycheck in more than six months,” said Tampa Bay Rays Triple-A catcher Joe Hudson, a member of the Advocates for Minor Leaguers player steering committee. “Since reporting to spring training two to three months ago, we have been working full time, wherever our MLB team has required us to be. We deserve pay for that work.” (ESPN, April 28) Some see the petition as the first step to unionizing the players.

United Auto Workers (UAW) is in negotiations with CNH Industrial, as a collective bargaining agreement expired May 2, without any sign the company would meet union demands for higher wages and improved safety conditions. So workers at plants in Racine, Wisconsin, and Burlington, Iowa, took to the picket line. More than 1,000 workers belonging to UAW Locals 180 and 807 are on strike at the plants where Case Magnum tractors and other agricultural machines are made. (AGCanada.com, May 5)

“We just went through a pandemic where we were considered critical essential infrastructure workers, and the union didn’t believe the company did everything that they could to protect our workers,” Richard Glowacki, president of the UAW CNH council said, “We still have people coming down with COVID; we still have those issues; we pretty much have dropped all of our safety protocols — it’s very lax in the plant; so they think it’s all over, but in reality, it isn’t.” (Wisconsin Public Radio, May 6)