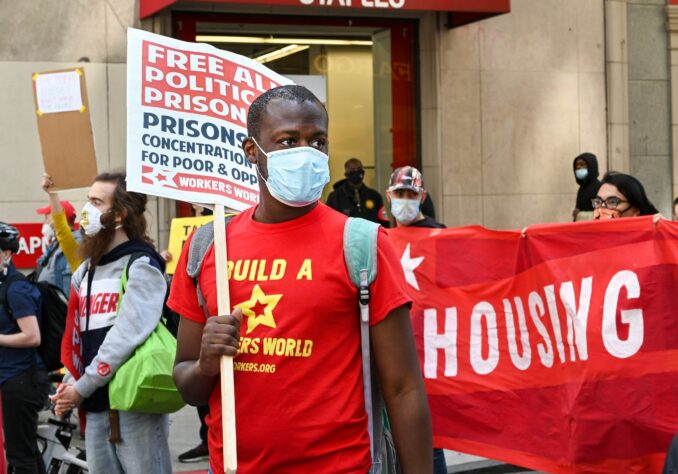 Of course, my feelings about the concept still stood, but it was given more heft and depth than before. The names most brought up in February to commemorate Black excellence are along the lines of Thurgood Marshall, Michael Jordan, Ben Carson, Barack Obama and even Madame C.J. Walker.

While these names are ostensibly noteworthy people, they seem to be held up by the bourgeois-buttressed mainstream because they fit the respectable image that is becoming to capitalism. There are millions of stories of Black excellence that are unheralded that are happening every day. Just because they don’t fit the myth of “rags to riches” doesn’t make them any less exceptional.

Black excellence doesn’t have to occur on Wall Street or on the Supreme Court or even in the White House. It is already occurring every single day in the streets of the United States in a society that constantly devalues and dehumanizes Black lives. It is time to gain a more diverse understanding of Black excellence and learn to celebrate that in all its diversity.