“There was police brutality, and there was atrocity, and the press was just as atrocious as the police. Because they helped the police cover it up by propagating a false image across the country.” These words weren’t spoken today but almost 60 years ago by Malcolm X. 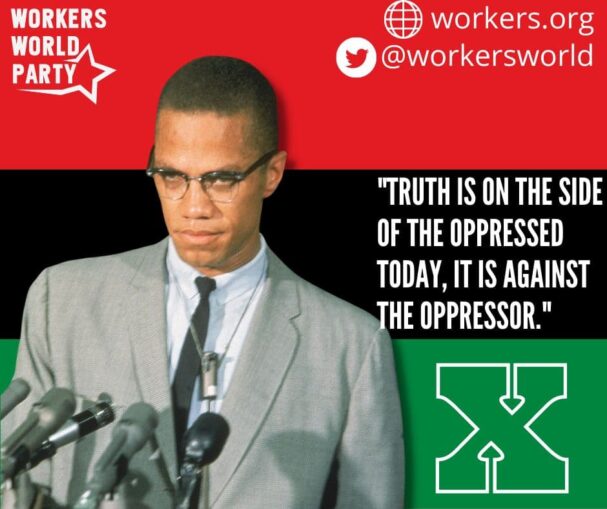 The great Black Nationalist leader was assassinated on Feb. 21, 1965, an act orchestrated by the U.S. government. Malcolm X connected the right to self-defense to the revolutionary liberation of Black people from the yoke of capitalism and imperialism.

One can still apply the wisdom of Malcolm X to today’s developments, when it comes to the systemic racist violence Black people suffer as an oppressed nation, especially the police war against Black and Brown youth.

Out of the countless instances of this reality is the case of Daunte Wright. Last April 11, Wright, a 20-year-old Black father of one child, was fatally shot during a traffic stop by a white police officer, Kim Potter, in Brooklyn Center, Minnesota. This happened not far from where George Floyd was lynched in May 2020 by police officer Derek Chauvin. 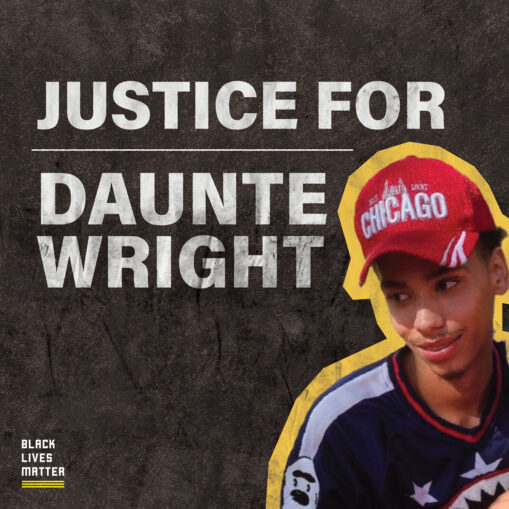 The flimsy excuse given for Potter stopping Wright was that his air freshener was blocking his rearview mirror. Potter ended up killing Wright and claimed she thought she was reaching for her Taser, not her gun.

The real “crime” of why Daunte Wright ended up dead was that he was driving while Black.

To add insult to injury, on Feb. 18 Potter was sentenced to a mere two-year prison term for her first- and second-degree manslaughter convictions. Under Minnesota law, Potter could serve only 16 months in prison, two-thirds of her sentence, and be granted almost two months credit for time served in custody.

Judge Regina M. Chu had the gall to urge “empathy” for Potter. Katie Wright, Daunte’s mother, in response to the sentence, stated, “Today, the justice system murdered him all over again.” (Washington Post, Feb. 18) Protests were held on the day of the outrageous sentencing in Brooklyn Center and throughout the country, demanding justice for Daunte Wright.

The fact that the life of someone like Daunte Wright was treated with such callousness by the police, the judge and the courts is not a new or isolated situation, considering all the forms of inequality under class society based on the “haves” and “have nots” and the oppressor versus the oppressed.

At the height of the economic dominance of slavery in the U.S., Black people were legally viewed as three-fifths of a human being and treated no differently, or even worse, than any animal. Their ability to work and their entire being were owned and superexploited by their owners. 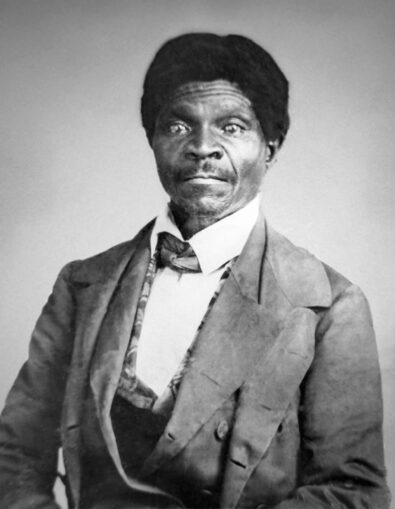 This relationship was codified by the highest court in the country, the U.S. Supreme Court, in a historic 1857 landmark decision, when the enslaved Dred Scott decided to sue for his freedom after his enslaver died while they were on a visit to the free state of Illinois in 1847.

After losing court decisions through various legal state and federal appeals, Scott took his case to SCOTUS. But Scott never had a chance of winning, considering that out of the nine justices, seven were appointed by pro-slavery presidents from the South; and of these, five were from slaveholding families.

Chief Justice Roger B. Taney — a staunch supporter of slavery — wrote the “majority opinion” for the court. The decision stated that because Scott was Black, he was not a citizen and therefore had no right to sue. Therefore, Scott and his family remained enslaved.

The same decision also declared the Missouri Compromise of 1820 unconstitutional. This was legislation which had restricted slavery in certain U.S. territories.

In other words enslavement was given a legal right to expand beyond the Southern states. It was the repeal of the Compromise that prompted the great abolitionist fighter John Brown to lead a militant struggle to stop the encroachment of enslavement into Kansas in the late 1850s, in a forerunner to the Civil War.

Assisting the reactionary, pro-slavery SCOTUS in carrying out its decision were slave patrols, the forerunners of the repressive police today who harass, maim and kill oppressed peoples, mostly with impunity. The slave patrols were white bounty hunters, who were paid handsomely to hunt down the “property” of plantation owners and bring back, dead or alive, the human beings who dared to escape bondage.

The heinous form of repression through enslavement may have changed over the centuries, depending on evolving social systems. But the essence of oppression has not changed under class divisions that only sharpen and deepen suffering.

Abolitionists like Harriet Tubman, John Brown and Frederick Douglass demanded an end to slavery through various methods. Black freedom fighters, like Malcolm X, Assata Shakur and the Black Panther Party during the 1960s, demanded liberation from neocolonialism and imperialism by any means necessary.

In light of the fatal shootings of Daunte Wright, Tamir Rice, Breonna Taylor, Rekia Boyd, Eleanor Bumpers and thousands more over the decades, the demand to “Abolish the Police” must become a clarion call to bring about real social justice and serve as an important bridge to abolishing capitalism.