Workers World is outraged — along with the rest of the country and the world — with the devastating November 20 acquittal of 18-year-old, white vigilante Kyle Rittenhouse for the murders of two anti-racists, Joseph Rosenbaum and Anthony Huber, and the wounding of a third anti-racist, Gaige Grosskreutz. These killings occurred during an Aug. 25, 2020, protest against the police shooting two days before of a 27-year-old Black man, Jacob Blake, in Kenosha, Wisconsin. Blake was shot seven times in the back and remains paralyzed from the waist down. None of the police officers involved were charged in the shooting. 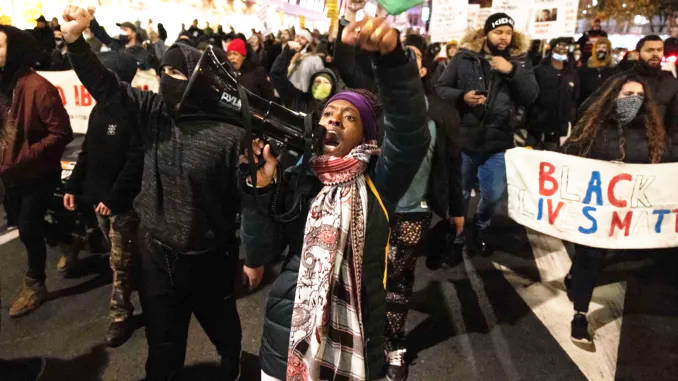 The all-white jury deliberated for over three days on whether Rittenhouse exercised the right to self-defense. He traveled from Illinois, openingly carrying an AR-15 rifle in order to terrorize the multinational anti-police brutality protest. The Kenosha police were caught on video before the shootings thanking Rittenhouse and other vigilantes for their presence and giving them water. The police allowed Rittenhouse to continue to brandish his weapon minutes after the shootings before the teenager voluntarily turned himself in to the authorities.

This trial and its outcome was not about one individual vigilante; it is an indictment of the entire rotten (in)justice system. It is a blatant attack on the heroic Black Lives Matter struggle versus white supremacy, in the forms of domestic terrorism, the police, the courts and the judges. This acquittal is an effort to instill fear and intimidation throughout a movement that has brought millions into the streets to demand an end to systemic racism, especially in the aftermath of the publicized lynching of George Floyd.

The only answer to the atrocities that took place against Jacob Blake, Anthony Huber, Joseph Rosenbaum and Gaige Grosskreutz, and countless other victims and survivors, is to stay and grow in the streets. Our demands must be to not only abolish the police, the courts and white supremacy but to abolish their breeding ground — the entire rotten capitalist system. 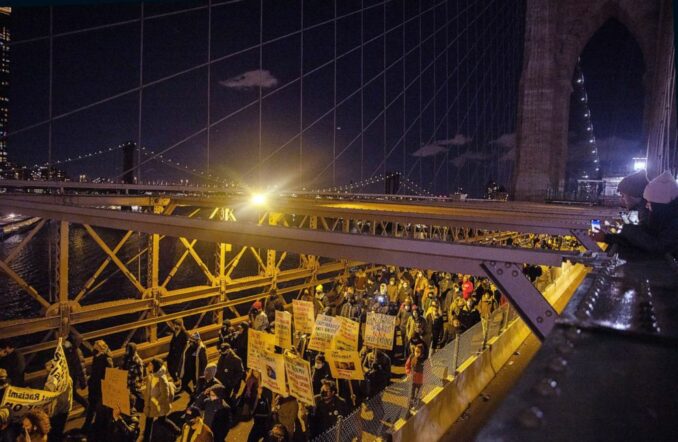