West Oakland turned out July 17 at Taylor Memorial Church for a community speak-out organized by City Councilmember Carroll Fife. On the agenda was a plan by the wealthy Fisher family to bulldoze inside the Port of Oakland (the fifth largest port in the U.S.) and build a high-rise luxury complex and an Oakland Athletics baseball park by the Bay. Most speakers were not impressed.

Derrick Muhammad, from International Longshore and Warehouse Union Local 10, said the Black community should not support it. “This process is all smoke and mirrors,” he said, “a farce, a show, trying to make West Oakland and Chinatown believe they will get justice and benefits. But this is not true. 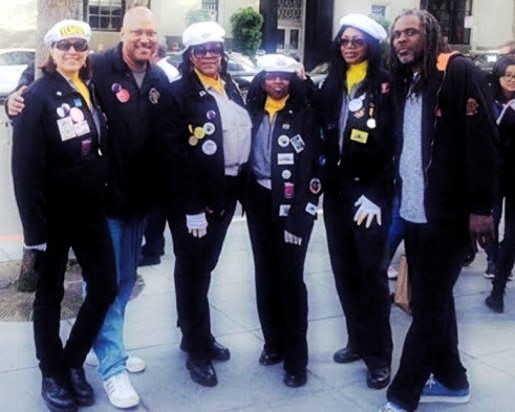 “They promise jobs. But they never intended to provide jobs for Black people, no real apprenticeship programs. The Oakland A’s have no commitment to hire Black people. For us there is nothing but displacement and gentrification, destruction of our community.”

Helen Duffy said the Fisher family, owners of Gap Stores and the Oakland A’s, “are sending out slick mailers and trying to ram this through. We need to stand up against Fisher.”

Mercedes Rodriguez said replacing Howard Terminal with a ballpark “will not benefit our community. Transportation will be terrible.”

Chris Roberts said, “This is a big money project. They’re giving away the waterfront.”

A member of the Oakland United Coalition said, “Our kids in West Oakland are growing up with asthma, but there is no remediation plan about the environmental impacts. There is no provision for living wage employment, or 35% affordable housing, or access to jobs for the formerly incarcerated. There is no local hire job policy so our community can stay in their homes and avoid gentrification.”

Despite community opposition, the city council voted 6-1 for a nonbinding “term sheet,” which advocates believe may move the project forward.