Police agents killed all four of these young Black men in Georgia, and the struggle to prosecute and convict their murderers is ongoing. 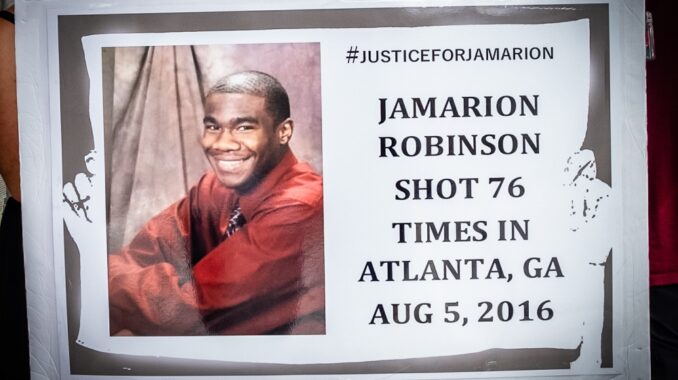 Jamarion Robinson was killed Aug. 5, 2016, at the East Point apartment of his partner, by a heavily armed force from seven police agencies under the direction of the U.S. Marshals. Carrying submachine guns in addition to usual police handguns, more than 90 shots were fired with 76 bullets hitting Jamarion. What brought on this massive firepower to arrest this former college athlete who was getting ready to return to school in a few days? They were looking for someone who had allegedly displayed a gun a few days earlier. No body cameras were worn by any of the police to verify their claims that they were fired upon first. Yet, all the bullet holes in the apartment door come from outside.

The U.S. Marshals Service refused to allow their agents to be questioned by Fulton County investigators or to turn over any documents or reports.

Jamarion’s family has continued to fight for answers and justice in his brutal murder. There are multiple murals of Jamarion on buildings across Atlanta, and public protests at local and federal offices take place regularly. 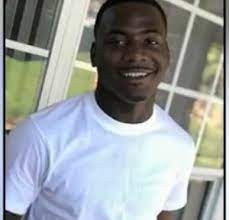 Jimmy Atchison was just 21 when he was killed in yet another U.S. Marshals-led task force in January 2019. The warrant was for a stolen cell phone. Atchison fled the apartment and hid in a neighbor’s closet. Several officers, including then-Atlanta policeman Sung Kim, discovered him. Witnesses say he had his hands up when he was shot in the face by Kim. There is no camera footage.

At a rally and march May 8 in a downtown Atlanta park, a spirited crowd chanted his name repeatedly and pledged to keep on until all those responsible for Atchison’s murder are held accountable. 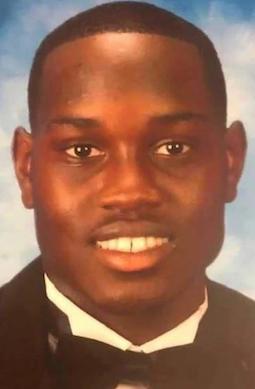 The death of Ahmaud Arbery at the hands of three white vigilantes Feb. 23, 2020, near Brunswick in Glynn County, Ga., gained national attention once the video was released May 5. Travis McMichael, his father Gregory and their friend William “Roddie” Bryan pursued the jogging Arbery in their pickup trucks. Both McMichaels were armed, and Bryan videoed the chase and its deadly conclusion. All three have been charged with multiple counts including felony murder. On April 28, a federal grand jury handed down hate crime indictments. Their state trial is set for Oct. 18.

On May 8, Arbery’s 27th birthday, a large rally was held at a DeKalb County church, where the crowd assured his mother that they would keep up the struggle with her for justice. 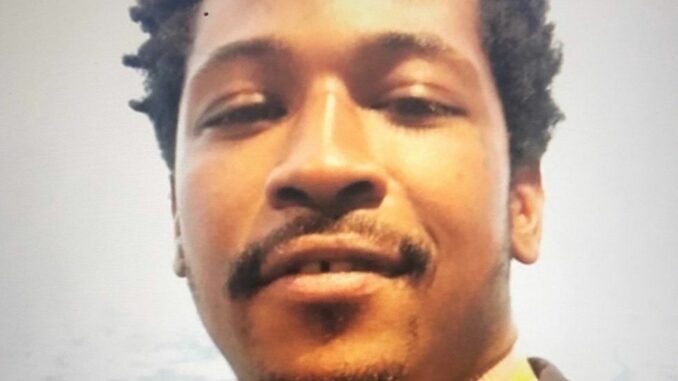 Garrett Rolfe, the Atlanta policeman who fatally shot Rayshard Brooks in the back twice June 12, 2020, was reinstated to his job. Atlanta Mayor Keisha Lance Bottom had ordered him fired one day after the shooting. On May 5, the Atlanta Civil Service Board determined that Rolfe’s due process rights had been violated. The terms of his bond release will not allow him to return to active duty,

Bottom’s announcement that she would not seek reelection this November may push the question of Rolfe’s prosecution to the winner of the mayoral race.