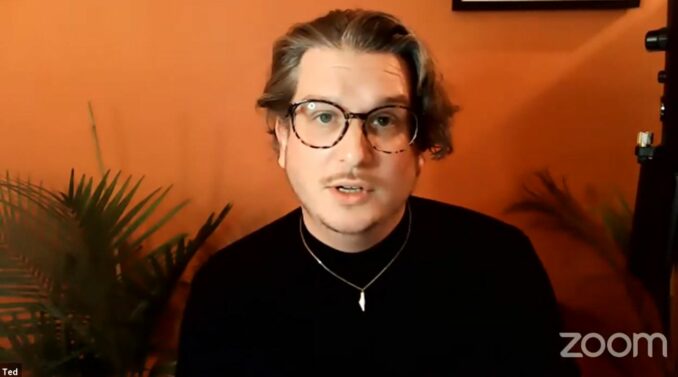 Ted Kelly: The U.S. Congress passed a bipartisan stimulus bill on March 6. Tonight’s roundtable with young revolutionary workers from Workers World Party will discuss what that means for poor, working and oppressed people.

Biden’s campaign promise for the $15 an hour minimum wage was taken out. Extended unemployment benefits in the bill fell from $400 to $300. Two-thirds of U.S. workers report living paycheck-to-paycheck since COVID-19 hit. Nearly half were in that predicament already, due to low wages combined with exorbitant costs of housing and other necessities.

But U.S. billionaire wealth increased by $1.3 trillion after the pandemic began. Millions of people lost their jobs, but the superrich increased their wealth by over 40%. Let’s turn to our panelists. What do you think about the stimulus bill? 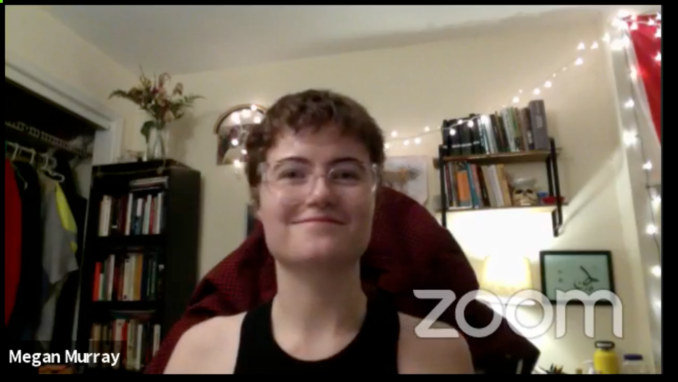 Megan Murray, WWP-Philadelphia: The stimulus bill does not constitute a break from neoliberal logic. What neoliberal has meant is government intervention in a submerged or backhanded way for the market.

For instance, the Affordable Care Act requires an expenditure of government funding, but not in a direct way like food stamps. With the ACA, people are dying because they can’t afford insulin; people are in hundreds of thousands of dollars of medical debt. The ACA has helped some workers gain access to health care, but by tinkering with the market rate. It hasn’t changed the fact that our health care and our well-being is commodified. So insurance companies, health care businesses, pharmaceutical companies have continually increased their profits.

Neoliberal governments intervene to allow the market to sustain itself when certain companies become unprofitable or temporarily unprofitable, but also to ensure that people are getting the bare minimum in order to survive and keep working — without that costing any company its profits.

We can see the stimulus bill has that same kind of model. 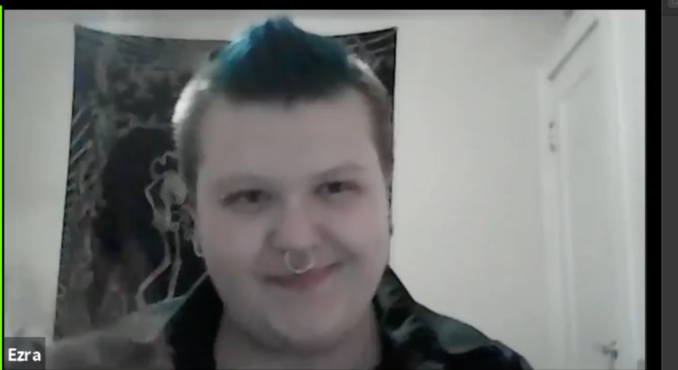 WWP-Buffalo: Wages at $15 an hour — Congress could have done that to improve the standard of life for so many workers. Because they didn’t, we still see subminimum wages for service industry workers like myself. We still see disabled workers paid subminimum wages.

This is proof that capitalist “democracy” will always find a way to push back what we really need. Now I think instead of $15, we should demand $25 be the minimum wage — just to scare them! 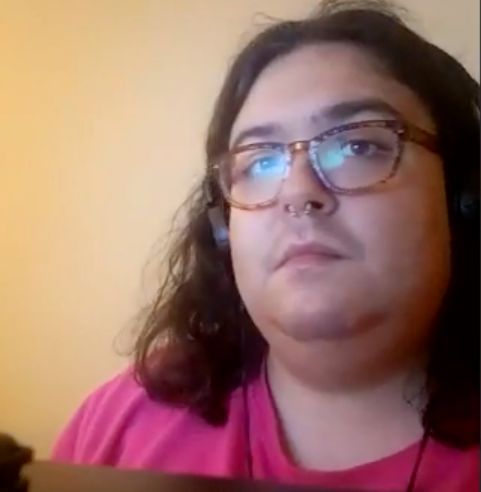 Devin Cole, WWP-Central Gulf Coast: Simply put, it’s not enough — $1,400 in a lot of big cities is not enough to even cover a month’s rent!

Some people have been out of work for a year. I lost my job as a result of COVID. It’s not enough to give people money for one, two, even three months of rent — and that’s all they can spend it on. When millions of people are unemployed right now, there’s no kind of safety net.

I’m in northwest Florida; down here we have Gulf Power, and they’re overcharging people for electricity. I know people whose power bills are more than $1,400 right now, and they have no way to pay that off because they’ve been unemployed for six or seven or eight months.

There are water shutoffs. Evictions have resumed again. There is no safety net.

This is as if someone was drowning, and you threw an inner tube out to them, and it had a hole in it, and it was rapidly losing air pressure. That’s going to help them for about 30 seconds, and then they’re going to be back in trouble again.

The right wing hates the stimulus because the right wing will hate, if even so much as a dollar is taken from their profits.