This statement was co-written by Alicia Rodriguez and Gabriela Malespin of New York Boricua Resistance and presented by Malespin during the March 13 webinar sponsored by New York City-based International Working Women’s Day Coalition.

The webinar was entitled “Women and gender-oppressed workers rise up: The real pandemic is capitalism. The cure is global solidarity and resistance.” Many speakers focused on building solidarity with the 5,800 Amazon workers — almost one-half Black women, in Bessemer, Ala., — organizing for a union. 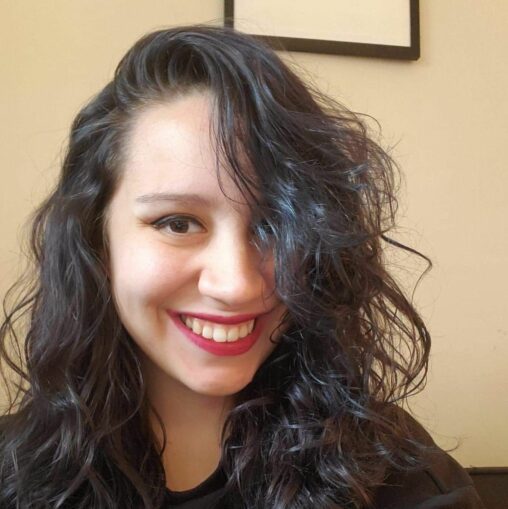 For this International Working Women’s Day, we want to highlight the epidemic of violence against women in Puerto Rico. When we say women, it’s important for people to know that means both trans and cis women. Femicides and transfemicides in Puerto Rico remain a social and public health crisis. According to a 2019 report from Puerto Rican feminist groups such as Proyecto Matria and Kilometro Cero, one woman is killed every seven days in Puerto Rico. Violence against women, femmes and nonbinary folks is further exacerbated by the COVID-19 pandemic. As people are required to stay home, and incomes and access to safe spaces have been reduced, victims of domestic and gender-based violence have found it harder to seek recourse.

After years of constant protest and demands by feminist organizations, the governor of Puerto Rico finally declared a state of emergency over gender violence. The state of emergency provides additional funding to tackle this issue and includes measures such as public school curriculums aimed at promoting gender equality and updated guidelines for tackling gender violence.

However, while these measures represent a start, they fail to tackle some of the root causes of gender-based violence, such as poverty and lack of access to resources. In order to truly tackle this crisis, we must call for measures such as housing for all, investment in communities and a move away from mass incarceration. We must provide universal health care and fund spaces where victims of gender-based violence can seek safety. We must tackle imperialism on the island and examine the connections between modern-day colonialism in Puerto Rico and the oppression of working women. We must recognize how capitalism is a force that exploits and abuses working women and abolish it.

Furthermore, we must emphasize how there is no working women’s day without trans women. During a global pandemic, we must continue to condemn the epidemic of violence against trans people in Puerto Rico, in the United States and across the globe.

Michelle Ramos Vargas, 33-year-old trans woman who worked as a bartender and was studying nursing;

Alexa Negrón Luciano, 29-year-old trans woman who was experiencing homelessness at the time of her death;

Penélope Díaz Ramírez, who was killed at the Bayamon correctional complex.

Trans women are at a much higher risk of experiencing violence due to homelessness, incarceration, housing and workplace discrimination, misogyny, misogynoir and other examples of racial and gendered violence.

As we remember our trans sisters and siblings in their passing, it is so important to remember their lives as well. Though I have not had the privilege or opportunity to know these individuals, I send out so much love to the families and friends of those lost. To remember and cherish the lives, the dreams, the hopes and desires, let us take time to remember this. Let us not just remember our trans siblings in their passing, but also for the lives that they lived and for the lives trans people are currently living.

Let us give roses to trans people today and every day, to love and value and respect trans people in the lives they are living today. There is no woman’s history without trans women.

For this International Working Women’s Day, let us remember our commitment to working women, femmes and nonbinary folks. We must continue to fight alongside them, to dismantle capitalism, racism, imperialism, LGBTQ-phobia and other oppressive forces. Let us recognize that a world without these oppressive forces is both possible and necessary. Let us continue to fight for that world, now, and always.