The New York State Parole Board has finally ordered the release of Jalil Muntaqim, aka Anthony Bottom, a former member of the Black Panther Party and the Black Liberation Army. Imprisoned for nearly 50 years, since he was 19, Muntaqim is one of the longest-held political prisoners in the world. 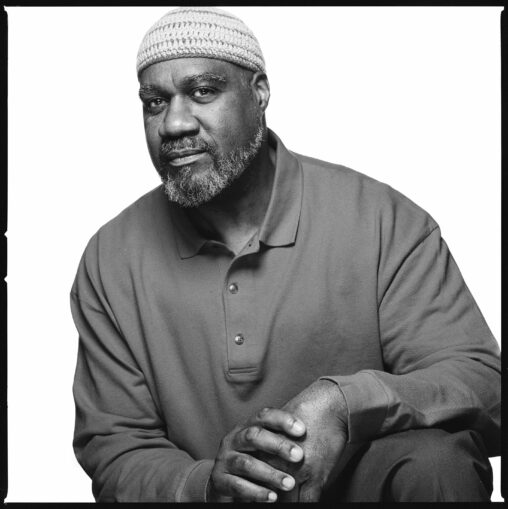 At the end of April, the New York State Supreme Court ordered Muntaqim released because both his age and serious medical conditions, including heart disease and chronic respiratory conditions, made him vulnerable to the coronavirus. Before he could be freed, however, Muntaqim contracted COVID-19, became very ill and was hospitalized.

Fortunately, he recovered and survived, no thanks to the murderous and unforgiving prison system.

Muntaqim was born and raised in Oakland, Calif. He was arrested with Albert “Nuh” Washington after a shoot-out with San Francisco police in 1971, shortly after George Jackson was assassinated at San Quentin prison. Muntaqim was later charged with the shooting of two police officers in Harlem. He was prosecuted with Washington and Herman Bell, both former Black Panther Party members.

Washington died in prison in 2000 and Bell was released on parole in 2018.

There is still a group of political activists and revolutionaries like Muntaqim who have been held hostage for decades in U.S. prisons for their radical and revolutionary activities against racism, police terror, occupation and U.S. military interventions.

The Prisoners Solidarity Committee of Workers World Party welcomes the announcement of the release of Jalil Muntaqim. It is long overdue and every additional day that he spends in prison is a threat to his life.

The PSC demands the immediate release of all political prisoners and the abolition of this entire prison system, which only serves to oppress the working class, especially Black and Brown poor people of color.