MOVE’s Minister of Defense Delbert Africa, 73, died from cancer on June 15 at home and surrounded by his family. Delbert was one of the MOVE 9, who all received life sentences following a racist Philadelphia police raid on the MOVE house and headquarters in 1978. 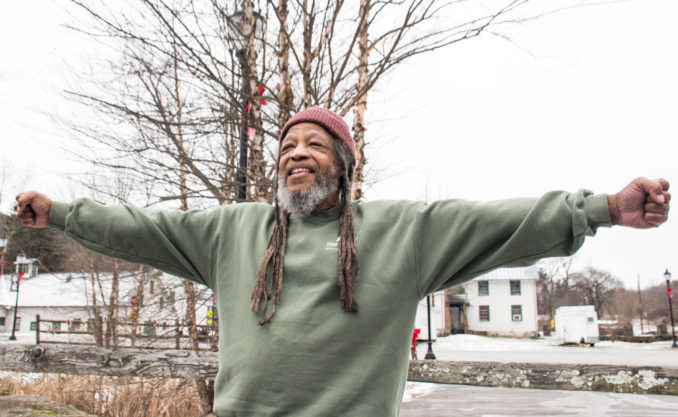 Delbert spent 42 years in prison after an outrageously biased trial in which he was charged with the death of a police officer. Delbert Africa was convicted despite the widely believed charge that he was shot by police during their assault on the house. Delbert Africa was finally released this Jan. 18.

Pam Africa, MOVE’s Minister of Confrontation, said, “Delbert will be remembered as a freedom fighter, an activist. An uncompromising, revolutionary freedom fighter who fought for the lives of all. When he came out [of prison], that’s how he came out. As strong as he was, mentally.”