Nicaraguan-born antiwar organizer and Iraq war resister Camilo Mejía gave a talk on Feb. 21 at the United National Antiwar Coalition meeting at The People’s Forum in New York.  Below is an excerpt from his remarks in tribute to General Augusto Nicolás Calderón de Sandino y José de María Sandino, a guerrilla fighter and founder of the heroic resistance to U.S. imperialist intervention of the Marines in Nicaragua during the late 1920s and early 1930s. Sandino was born on May 18, 1895, and was killed on Feb. 21, 1934. 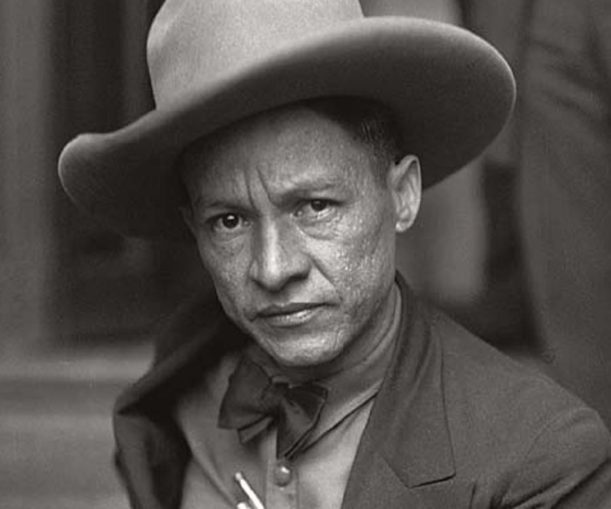 Between the years of 1926 and 1933, the United States used a big portion of its military power, including warships, artillery and thousands of well-armed U.S. Marines, to capture and kill the last remaining rebel general in Nicaragua, Augusto Cesar Sandino. Gen. Sandino gave birth to the popular, anti-imperialist struggle for sovereignty and independence from the United States when he refused to accept terms of a truce that would have resulted in handing control of the country and its resources to the United States; he continued to fight a guerrilla war in which he and his troops were at a gross disadvantage.

Yet thanks to their intimate knowledge of the terrain, popular support and the unbreakable resolve of his patriotic army, Gen. Sandino prevailed in 1933, and since then the Marines have never occupied Nicaraguan territory again.

However, the United States did not give up;  they simply resorted to the use of lies and betrayal to obtain what Gen. Sandino had denied them for years in battle. They employed the services of a bourgeois liberal general named Anastasio Somoza to lure Gen. Sandino into a trap, and Somoza assassinated Gen. Sandino exactly 86 years ago today [Feb. 21]!

But the legacy of Gen. Sandino inspired the struggle for liberation of a revolutionary movement that not only eventually defeated what became the Somoza dynasty, which ruled Nicaragua for more than 40 years, but which also became one of the three governments collectively known today as the troika of tyranny! Of course I am talking about the Sandinista National Liberation Front or FSLN.