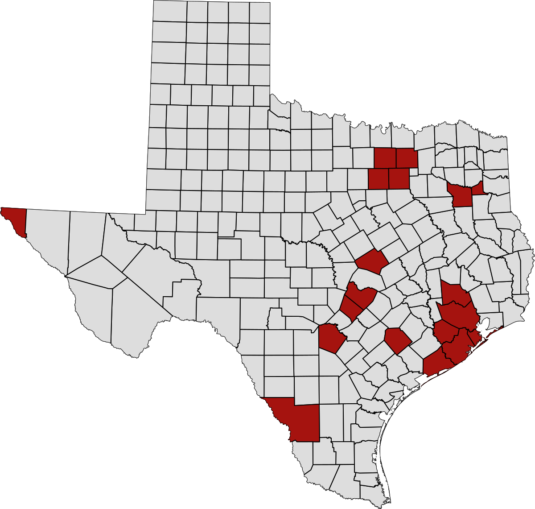 Even the coronavirus COVID-19 pandemic could not keep the Sanctions Kill coalition from holding its March 14 program in California’s Bay Area to oppose U.S.-imposed sanctions and war. Originally scheduled to be held at Restore in Oakland, in response to community concerns about holding an in-person event, the coalition changed its program into both a Zoom webinar and a Facebook livestreaming event that was accessible nationally.

The Sanctions Kill event was moved to a virtual realm with the help of the Alliance for Global Justice (AFGJ) in less than 24 hours.  Nearly 90 people attended the Zoom webinar, and over 5,000 people watched the livestream on Facebook.

The speakers addressed the impact of sanctions from Haiti to Palestine to the Democratic People’s Republic of Korea. Panelists also raised the devastating impact of these U.S.-imposed economic sanctions in countries like Cuba, Venezuela, Zimbabwe and Syria. A Q&A session followed the presentations.