Very early in the morning of Jan. 18, three carloads of supporters made the two-hour trip from Philadelphia to SCI Dallas, near Wilkes Barre, Pa., to bring MOVE 9 member Delbert Africa home from prison. They waited from 8:15 until 9:30, when Delbert was finally released — after 41 years in prison for a crime that none of the MOVE 9 had committed. 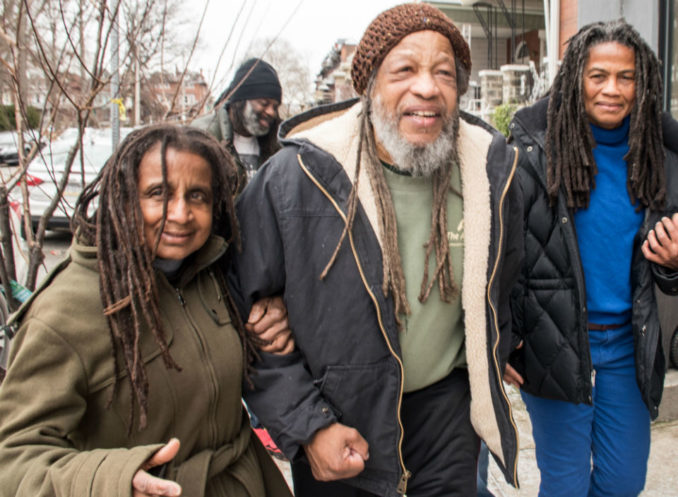 On his arrival in West Philadelphia, he was warmly welcomed by other MOVE 9 members, MOVE organizers and community activists, including members of Workers World Party, Food Not Bombs-Solidarity, Mobilization4Mumia, REAL Justice and others.  One more MOVE 9 member still remains in prison: Chuck Africa. 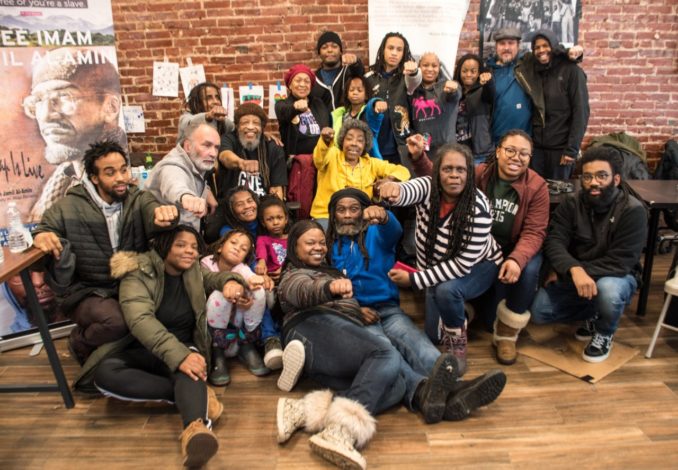