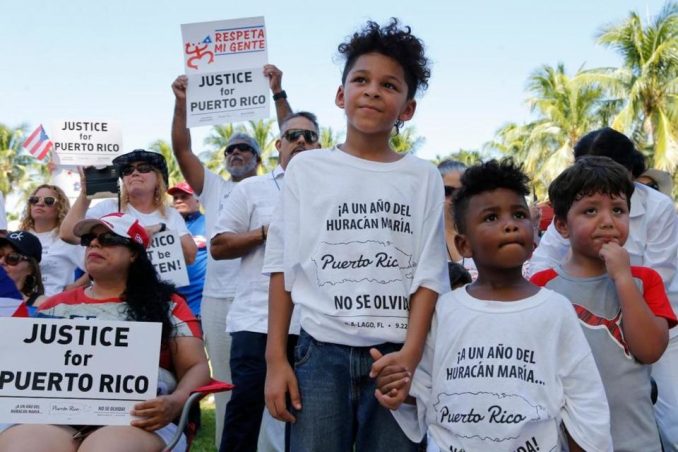 Capitalist vultures see the wounded country of Puerto Rico as a cash cow and are planning to exploit the awful damages to its people and property from Hurricane Maria for as much profit as they can squeeze out.

A case in point is the Wall Street consulting firm of McKinsey & Co., which has a contract to “advise” the government of Puerto Rico on a financial overhaul of its debts.

According to an article in the Sept. 26 New York Times, this process “will determine how much money the bankrupt territory’s creditors recoup on their investments. The giant consulting firm has millions of dollars riding on the outcome. The reason: McKinsey owns bonds issued by Puerto Rico.

Such a relationship during bankruptcy is unethical and illegal. But the U.S. Congress, which for the most part does the bidding of Wall Street, set up a special legal framework in the case of Puerto Rico’s debt. It left out the rules that normally would compel disclosure of a conflict of interest.

McKinsey has so far received $50 million in fees for its “advice.” It owns millions more in bonds issued by Puerto Rico, and will press for their payment.

Puerto Rico has been a colony of the United States since it was grabbed from Spain in 1898. Countries are taken over and turned into colonies in order to be exploited. Puerto Rico is no exception. It has been exploited by U.S. capitalists — including the banks — for more than a century.

Puerto Rico owes the U.S. bankers nothing — not one cent. Especially at such a crucial time for the Puerto Rican people, progressives must demand: Cancel the debts and pay reparations for more than a century of exploitation!