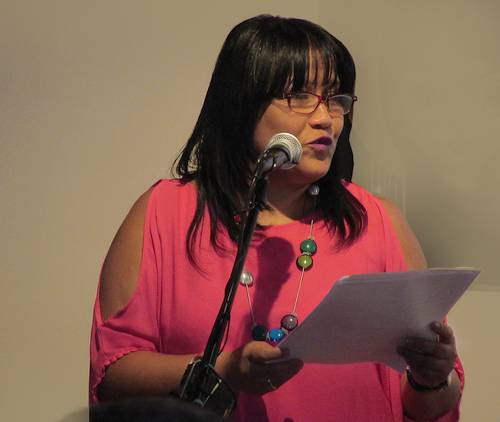 New York — The 29th Cuba Friendshipment Caravan kicked off here on June 16 at the Bronx Art Space. Energized by a greeting from Cuba’s U.N. ambassador, Anayansi Rodríguez Camejo and a 30-minute video about U.S. students at Cuba’s Latin American School of Medicine, the gathering generously contributed nearly $2,000 to continue the work of the Interreligious Foundation for Community Organization. “Tear down walls and build bridges” is the caravan’s 2018 theme.

Continuing its challenge to the U.S. ban on travel to Cuba, Pastors for Peace will fly to the historic heart of the Cuban Revolu­tion, the southeastern city of Santiago. But first it will carry out a 10-day blitz of informational and fundraising meetings in 40 cities across the U.S., from June 22 to July1. For a meeting in your area, see ifconews.org/2018-caravan-map-and-events.

In Cuba, the caravanistas plan to celebrate the 65th anniversary of the July 26, 1953, attack on former dictator Fulgencio Batista’s Moncada Barracks. They will pay respects to Fidel Castro, the historic leader of the Cuban Revolution, at his final resting place in Santa Ifigenia Cemetery, as well as visit the town of Caimanera in Guantánamo Province, near the U.S.-occupied naval base and infamous torture prison. June 10 marked the 120th anniversary of the illegal U.S. military occupation of Guantánamo.

IFCO calls for the base to be closed and the land returned to its rightful owner, an end to all restrictions on U.S. travel to Cuba, and the complete lifting of the unilateral U.S. economic, commercial and financial blockade of Cuba, along with its regime-change programs.