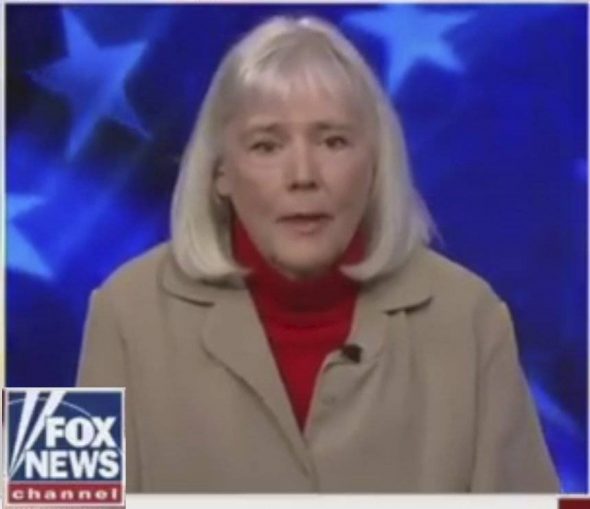 WW Editor Deirdre Griswold reached an estimated 2.9 million television viewers Feb. 12 with a strong anti-war message in defense of the Democratic People’s Republic of Korea and the Korean people’s right to self-determination. She spoke directly to the viewers of the Tucker Carlson show on the virulently right-wing, racist Fox News channel, owned by far-right media mogul Rupert Murdoch. As a result, more than a quarter-million people logged on to workers.org, where readers can also follow news of ongoing anti-war mobilizing. The video segment, which include Carlson’s anti-communist rants, is available at youtu.be/eldTn2FpdnM