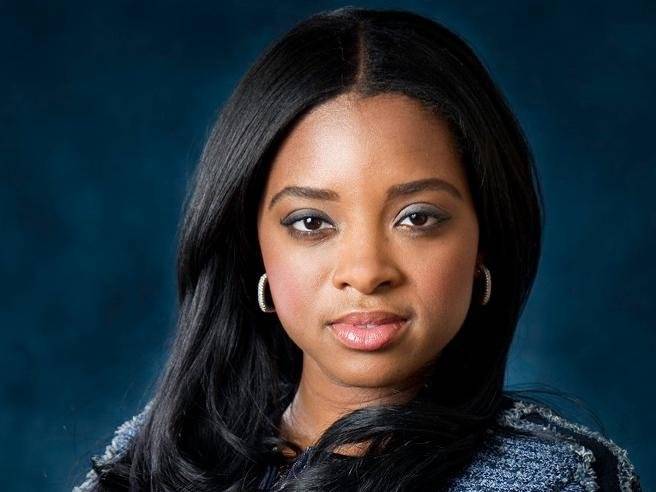 Tamika Mallory, Black activist, organizer and co-chair of the Jan. 21 Women’s March on Washington, D.C., was removed from an American Airlines flight from Miami to New York on Oct. 15. She describes the incident as racially motivated — “flying while Black.”

Mallory explained that her removal from the plane involved a seating dispute. While at the airport check-in kiosk, she requested a seat change.  But when she was at the gate, she was given her original seat. She told the agent that she had put through a seat change. Overhearing the conversation, the pilot asked her if she was going to be “a problem on this flight.”

After Mallory took her seat, her name was called over the speaker system, and she was told to go to the front of the plane. When she did, the pilot pointed at her and said, “You, off!”  She was then ejected from the plane.
Expressing her outrage, she said she questioned airline staff about why she had been ejected and treated disrespectfully, but didn’t receive an explanation.

In a tepid response, American Airlines representative Ross Feinstein claimed the airlines is looking into the matter: “We take these allegations seriously, and have spoken to all involved, including Ms. Mallory. Due to an error with a seat change request … Ms. Mallory was rebooked on the next flight to New York’s LaGuardia airport.” (Washington Post, Oct. 16)

Mallory told the Amsterdam News: “Other airlines have been mistreating people of color. We need to go from airlines apologizing and giving drink and food vouchers to airlines making policy changes.” (Oct. 16)

After explosing the airlines’ actions, Mallory said: “My emails and social media have been flooded with stories, particularly from women of color, saying they have been thrown off American Airlines flights and others. … It’s not just a one-airline issue. It’s an industry-wide issue.” (Detroit Free Press, Oct. 29)

In another case, a pilot in Atlanta removed Brianna Williams, a 24-year-old Black woman, and her 4-month-old infant daughter from an American Airlines flight ready to depart for New York City on Aug. 21. She had requested the return of her stroller which was checked at the gate. Although Williams was reported by witnesses to have remained calm during a verbal exchange, the pilot was aggressive.

The Rev. William Barber, civil rights activist and North Carolina NAACP chapter president, became another victim of “flying while Black” on April 15, 2016. American Airlines ejected him from a flight after he complained to a flight attendant that the two white men sitting in front of him appeared to be intoxicated, and they had berated and cursed at him. After the police questioned the two men, Barber was ordered off the plane. He has since filed a lawsuit against the airlines.

The NAACP issued a travel advisory on Oct. 24, warning Black passengers about a pattern of racist incidents on American Airlines flights; some are mentioned above. The organization cites multiple instances in which Black women were removed from flights or switched from the first-class section to coach. It also tells of a Black man being  forced off a flight for responding to white passengers’ racist comments.

Although the airline alleges it does not tolerate discrimination, the NAACP says these events “suggest a corporate culture of racial insensitivity and possible racial bias on the part of American Airlines.” (Read statement at tinyurl.com/y7fc77eh/.)