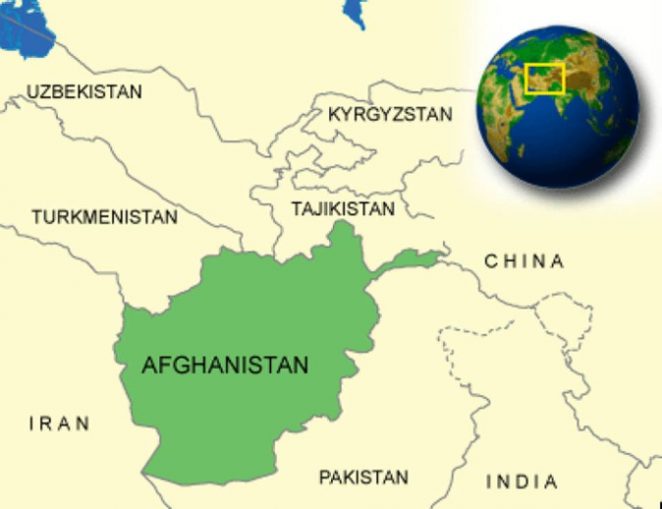 Dissatisfied with the Pentagon’s inability to defeat the insurgent Taliban fighters, the Trump administration is reportedly studying ways to change military policy in Afghanistan.

That does not mean that the president plans any let up on attacks against the Afghan people. Instead, he intends to further enrich the military-industrial complex by hiring mercenary private armies to wage war in Afghanistan, managed by the brutal and corporate-friendly CIA.

The new U.S. regime invited Erik Prince and Stephen Feinberg into the White House. Prince is a founder of the infamous Blackwater International Co., and billionaire financier Feinberg is head of the military contracting firm DynCorp International.

According to a July 25 New York Times article, Trump is salivating over a trillion dollars’ worth of minerals in Afghanistan and wants to use these private armies to guard the mines while U.S. corporations steal vast wealth from one of the most impoverished countries on earth.

From the start of his term in office, the president has openly boasted of his gangster strategy. When he made a January speech to the CIA, he criticized past U.S. administrations for not seizing Iraqi oil wells. He declared: “The old expression ‘To the victor belong the spoils.’ You remember?” (nytimes.com, July 25)

That’s how the profiteers see the war. How does it look to the Afghan people?

When fighting erupted near his home near Tarinkot in the south of Afghanistan on July 13, Faiz Muhammad sent his family to the forests in Sajawal for safety while he stayed home to tend to the cattle. That night he heard warplanes and found out there was a U.S. air raid on Sajawal.

To his horror, he learned the next day that eight members of his family had been killed: his wife, a daughter-in-law, four sons and two young grandsons. Five others in his family were wounded. (nytimes.com, July 17)

For nearly 16 years, U.S. troops have waged a war of occupation in Afghanistan. Currently, there are 13,000 NATO troops in the country, which include 6,900 U.S. so-called “trainer” soldiers. Another 1,500 U.S. troops conduct military operations under U.S. command in Afghanistan. (aljazeera.com, May 25)

Tens of thousands of Afghans have been killed by the U.S. war in Afghanistan since the October 2001 invasion. The U.N. Assistance Mission reported that 95 civilians were killed and 137 wounded during the first six months of this year, a 67 percent increase in 2017 over the same period in 2016.

At the same time, in those 15-plus years some 2,400 U.S. soldiers have been killed in Afghanistan, with nearly 18,000 wounded. (icasualties.org)

All of this has failed to stop the Taliban, which, according to the Post article, now controls territory “at its highest in the country since U.S. forces invaded the country in 2001.”

The latest escalation of this horrible war shows that a strong, united anti-war movement inside the U.S. is needed to stop this imperialist military adventure and end the reign of terror that Washington has visited on the people of Afghanistan.