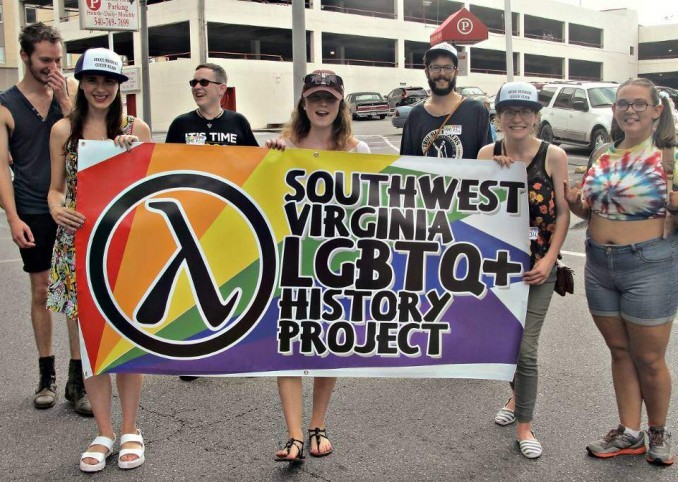 A rainbow spectrum of individuals and organizations joined together for the 27th Roanoke Pride celebration Sept. 10-11 in Virginia. Pride festivities took place at Elmwood Park in downtown Roanoke.

The events both celebrated the LGBTQ community and its advances, and served as a platform for continued organizing.

On Sept. 10, the annual Pride parade stepped off, with participants advocating for full equality and justice across a wide range of issues, including LGBTQ worker’s rights, marriage equality and transgender liberation. The parade honored both the Stonewall Rebellion combatants and the Pulse nightclub martyrs.

Appeals for continued struggle included justice for Kionte Spencer, a Black youth killed by Roanoke County cops in February 2016. LGBTQ youth are a central part of organizing Roanoke Pride and advancing the struggle.

According to Equality Virginia, an LGBTQ rights organization: “In Virginia, there is no statewide law to protect people from discrimination on the basis of their real or perceived sexual orientation or gender identity and expression in the private or public workplace.

“A person can legally be fired or refused employment by any employer in Virginia (large or small) on the basis of that person’s real or perceived sexual orientation or gender identity and expression. This means that a person can be fired because someone thinks that they are gay or lesbian or because they are not masculine or feminine enough in dress or demeanor.”