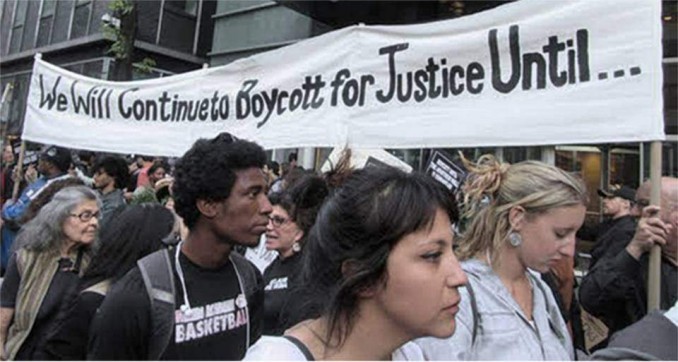 The Israeli government has sharply increased its illegal settlement of the occupied Palestinian West Bank, approving the construction of over 2,200 housing units since July 1.

They include more than 1,000 new settler homes in Jerusalem alone, as well as the retroactive approval of 179 existing ones in the Ofarim settlement 20 miles north of the ancient city. While nominally illegal under Israeli law, these earlier colonies were built in clear view of the Israeli occupation forces that have ruled the West Bank since conquering it in 1967.

All Israeli settlements in the West Bank are illegal under the Fourth Geneva Convention and are regarded as such by the United Nations and every world power but Israel and the United States. Nevertheless, Israel’s announcement of further settlement expansion caused routine statements of opposition by the U.N. and other bodies, but no steps to stem its seizure of Palestinian land.

“Let me be clear,” Nickolay Mladenov, the U.N. special coordinator for the Middle East peace process, told the Security Council on Aug. 29, “No legal acrobatics can change the fact that all outposts — whether ‘legalized’ under Israeli law or not, whether located on state land, or absentee land, or private land — just like all settlements in Area C and East Jerusalem, remain illegal under international law.” (un.org)

However, Israel has yet to face its first sanction by the U.N., the EU remains its biggest trade partner, and the U.S. is negotiating an expansion of its military aid package, already valued at $3.1 billion a year, to “compensate” it for the nuclear agreement with Iran.

The Palestinian Ministry of Foreign Affairs called on Sept. 4 for the Security Council to take action against “Israel’s theft … of Palestinian land.” (english.wafa.ps)

Israel’s colonization of Palestine and racism against Palestinians have been challenged by the global Boycott, Divestment and Sanctions movement. These struggles have met increasing success, forcing Israeli enterprises such as cosmetics company Ahava and home carbonator manufacturer SodaStream to abandon operations in West Bank settlements. They have also driven global firms like French telecommunications giant Orange and water, waste and energy company Veolia out of the Israeli market altogether.

Other efforts continue, including campaigns to push British-Danish security conglomerate G4S to end its contracts with Israel’s prison system, occupation forces and settlement infrastructure, and to demand the world soccer federation, the Fédération Internationale de Football Association, follow its own policy by expelling Israeli settlement teams.