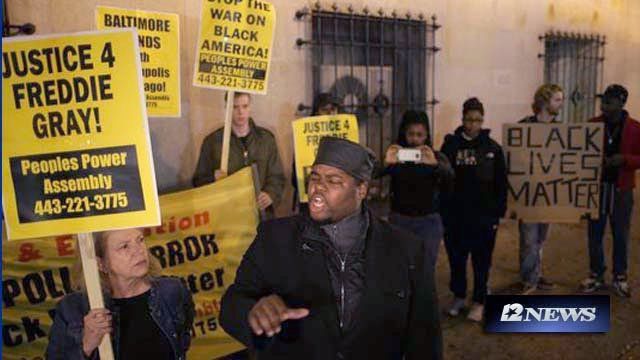 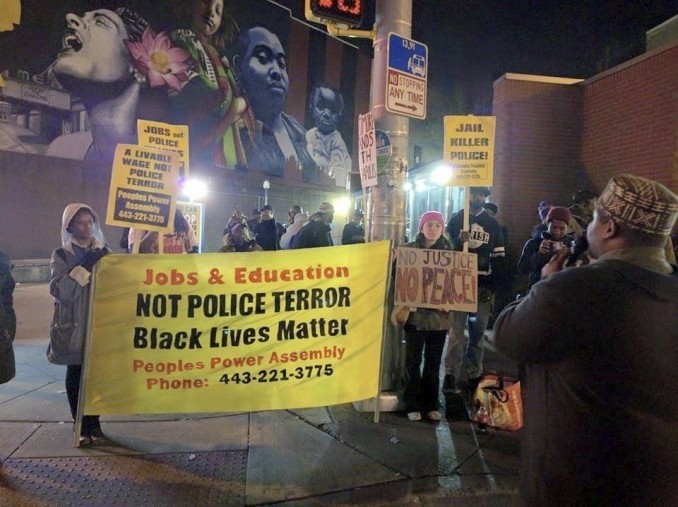 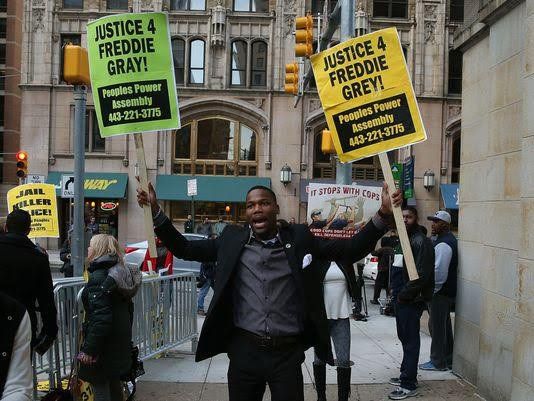 Baltimore activists erupted in anger Dec. 16 when they heard that the jury was hung in the case of William Porter, the first of six police officers who are charged in the death of Freddie Gray. The Peoples Power Assembly staged daily protests both early in the morning and in the evenings throughout the trial. The decision to retry Porter and when is still to be determined. The next trial begins in early January.

The Rev. C.D. Witherspoon, president of the Baltimore chapter of the Southern Christian Leadership Conference and an organizer with the Peoples Power Assembly, declared early on that the people want indictments and jail time for all six police officers. He also pointed out the larger problem of structural racism, not only in the police department but in the conditions that most people who live in the city suffer under.

The city has been in virtual lockdown with squads of tactical and riot police stationed throughout Baltimore’s various communities. Baltimore School Board CEO Gregory Thornton sent a letter out to all public school students threatening them against protesting. Helicopters were on patrol and the sheriff’s office deployed SWAT teams and phalanxes of police around demonstrators at the courthouse. Two activists were arrested, Kwame Rose, a local Baltimore activist, and a 16-year-old high school student.