The U.S. Congress’ dysfunction was on full display through 15 rounds of votes for the “Speaker of the House” position.

The rivalry, trading, dealing, secret and public concessions, within the Republican Party, and even physical scuffles were in clear view. The multiple votes and the open floor fights are a preamble of the coming session.

During the theater of numerous votes, the House of Representatives ground to a halt. Without a Speaker elected, no other body in the House can function or even convene meetings, nor can the new members of the House be sworn in.

Since the Republicans had a majority (a slim majority, 222 Republicans, 212 Democrats) in the House, they chose the Speaker, who is right behind the vice president in the list for succession to the presidency. But 218 votes were needed to make Kevin McCarthy, a conservative California Republican with eight terms in Congress, Speaker.

Finally on Jan. 7, the fifth day of haggling and after 15 rounds of voting, the deals were cut. McCarthy squeezed out enough votes to secure the position. Then the 118th U.S. House swore in its new members at 12:30 a.m. This was the longest and most contested vote since 1859, just before the U.S. Civil War.

A fascist, hard-right group in the Republican Party, called the Freedom Caucus, had blocked the first 14 votes. What concessions were made to get their votes? Gridlock, like that of the past week, can easily happen on every Congressional decision this session.

Capitalist economists say they worry about the destabilizing impact on capitalist finances: Will there be timely payments of billions of dollars for government bills? Will the government default on the national debt?

The larger question is what can poor and working people expect out of this next Congress?

Newly elected Speaker McCarthy thanked former President Donald Trump for helping him get the votes, telling reporters, “I don’t think anybody should doubt his influence. . . . He was with me from the beginning.” (msn.com, Jan. 7) 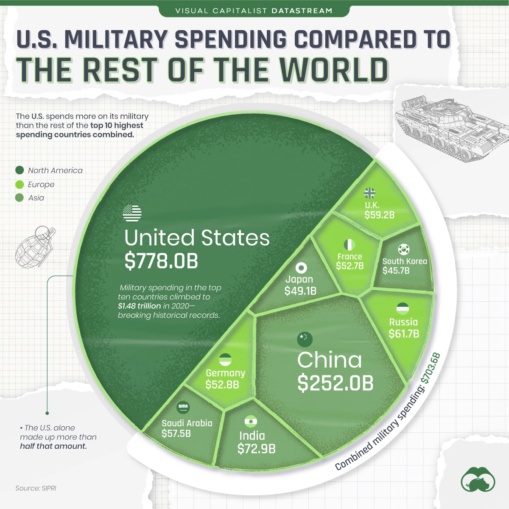 The media has focused on the possibility that the cuts will include defense spending.

The hundreds of billions of dollars to the Pentagon increases every year, regardless of whether Republicans or Democrats are in the majority or hold the presidency. Even when cuts are proposed, increases come in through the back door in supplemental funding for separate wars. According to a Brown University study in 2017, since 2001 the wars in Iraq, Afghanistan and Syria had already cost $5.6 trillion. Now supplemental funding raises billions for war in Ukraine.

McCarthy knows, just as the previous Speaker Nancy Pelosi knew, that both parties will pass the funds for the endless Pentagon expenditure. The giant military corporations and their lobbyists ensure this vote, with vast profits at stake. All McCarthy’s talk of Republicans wanting “overview” means is that his party wants its share of the gravy train.

Historically both Republicans and Democrats cooperate on increases to the military budget. The Democratic Party rushed through, with almost unanimous support, $68 billion in three separate Ukraine war-funding bills in 2022. The November vote for $37.7 billion to carry into the new year brought the total amount for continued war in Ukraine to $105.5 billion.

Although the Democratic Party had a clear majority in both the Senate and the House with Joe Biden in the White House in 2021-22, they failed to pass legislation on almost all the campaign promises they made. This led to their present setback.

The $15 federal minimum wage, paid family and medical leave, universal pre-K, free community college, an expansion of affordable housing, an expansion of Medicare and the public insurance option on health care that they had promised were just empty talk. So was rescinding Trump’s $2 trillion dollars in tax cuts for the rich, although then-Speaker Pelosi, D-Calif., called the 2017 Trump tax cuts a $2 trillion “GOP tax scam.”

Legislation for vast infrastructure rebuilding shrank to a small part of the promises, along with protection of voting rights and of undocumented migrants. Migrant deportations increased, as did murders by police.

McCarthy is pro-war, pro-military spending and against almost all spending on social programs. To McCarthy, balancing the budget means refusing to ease student debt. The right-wing block’s call for far more drastic budget cuts to “balance the budget” is already part of his agenda.

The Democrats failed to fight for the desperately needed social programs they promised when they had the majority. Now they will blame the Republicans for the social cuts. But they will cooperate, as always, on military spending.