​​The Joe Biden administration has the following plan for dealing with COVID-19:

As numbing as the above scenario is, it’s possible that a virus variant develops that throws the world into even worse chaos. But for the moment, put that thought aside.

The Democratic administration’s approach to the pandemic seemed reasonable in 2021 — but only in comparison to its predecessor. The Trump gang’s plan consisted of denial of the problem and scorn for science — unless they themselves got sick. Even then they were willing to try dangerous pseudo-cures.

The unraveling of both big capitalist parties’ protocols for coping with COVID-19 and its variants reveals much about the inability of the capitalist system to protect and develop humanity. This is all-the-more proven, as the inability has been duplicated by nearly all the governments in the imperialist world. That’s true even for those countries where a strong workers’ movement had historically won a more humane health delivery system.

The highest value under capitalism is to maximize profits. How the working class worldwide fares, whether they even live, the ruling class dismisses as trivial. 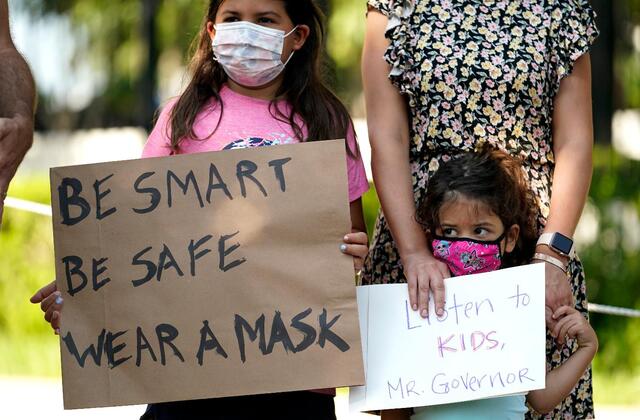 This can be seen in how the imperialist ruling class confronts the challenge of the pandemic, the climate crisis, economic instability and even imperialist war. Their main goal remains maximizing profits. Whatever suffering this goal causes, they try to impose on the Global South and on the working class. They do this even when it puts their own safety at stake. The COVID-19 crisis proves this.

The ruling class has long ago lost any ability to positively guide the fate of humanity.

The alternative is to give priority to improving the conditions of the poorest and most oppressed sectors of the working class — along with that of the entire planet — which will improve and protect the lives of the greatest part of humanity. This can only be done in a system where the drive for maximizing profits has disappeared. The system needed is socialism.