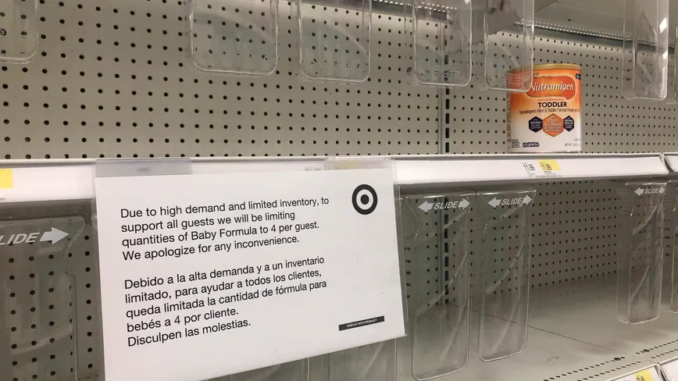 Finding $40 billion for weapons to expand the U.S./NATO-fueled war in Ukraine was no problem for the Joe Biden administration or for the U.S. Senate that voted overwhelmingly for money to fill the pockets of the military industry last week. The bill to release these funds for weapons was treated as so urgent, it was rushed to South Korea, where Biden is on tour, so he could sign it.

Getting these same politicians to expand funding to combat the resurging COVID-19 epidemic appears to be nearly impossible, even as the virus-related death toll in the U.S. has surpassed 1 million people.

Federal funds for uninsured COVID-19 patients have dried up as hospital costs rise. And the virus is far from contained. The program that provided vaccine treatment for uninsured people ended in March, and Congress repeatedly turned down Biden’s requests for $20 billion more. That areas of the U.S. are experiencing new spikes in virus cases cannot be denied or hidden by corporate-controlled media, which would rather people just get back to business as usual.

A recent step by the U.S. Postal Service to release more home testing kits, while welcome, provides no real solution. If one tests positive for COVID-19 but has no access to health care, where does that leave them?

And to add to Biden’s woes, there is the baby formula shortage crisis.

Baby formula has been in short supply around the country for several months, and the problem is only getting worse. That a vital necessity for raising a healthy infant is out of reach of millions of parents serves to expose the hypocrisy of the ultra-right wing, which is virulently anti-abortion on one hand but doesn’t care when it comes to children’s needs once they are born.

Corporate pundits seek to blame the global supply chain for the crisis. Others lay the blame on parents for “hoarding” formula during the early days of COVID-19.

But with only three companies — Abbott, Gerber and Reckitt — producing nearly 100% of the formula consumed by babies in the U.S., the supply shortage is basically monopoly driven. It is a problem of capitalists starving babies, even as they demand more be birthed.

The Women, Infants and Children program helps pay for formula for low-income children. But what help is it if the shelves are empty?

This is not dissimilar to the problem of vaccine production, which is also controlled by just three major pharmaceutical corporations in the U.S.

Abbott Nutrition, which makes Similac, controls 47% of formula production in the U.S. It is a subsidiary of Abbott Labs, a $200 billion company. Domestic baby formula represents less than 5% of their revenue — clearly not a priority.

Abbott Nutrition’s factory in Michigan was described as “a mess,” with old and dirty equipment. Workers complained about conditions to the Food and Drug Administration multiple times in October 2021. The FDA inspected the facility in January 2022. Recalls began in mid-February, and the plant was then closed, but only after several babies became sick and two died from consuming the tainted formula.

Without Abbott’s production, supplies dwindled; and for weeks now, caregivers have found shelves emptied of formula.

Finally on May 18, Biden invoked the Defense Production Act that would allow for additional imports of formula from abroad. But this is just a drop in the bucket and does not address the essential problem.

Baby formula, like COVID-19 vaccines, is life-sustaining. To limit access to these vital necessities, whether through charging exorbitant prices to consumers or denying access to less expensive foreign imports, exposes the crisis of capitalist production that always puts profits ahead of human needs.

Only a planned economy — socialism, which prioritizes human needs — can prevent this kind of crisis from occurring again and again.