Okay, I admit it. I’ve been going through a bit of an existential crisis. I guess you could call it a “quarter-life crisis” and the angst that often comes along with it. This conflict waging inside of me has been both ongoing and fleeting for the most part. But in recent weeks the trepidations have not only persisted but increased. 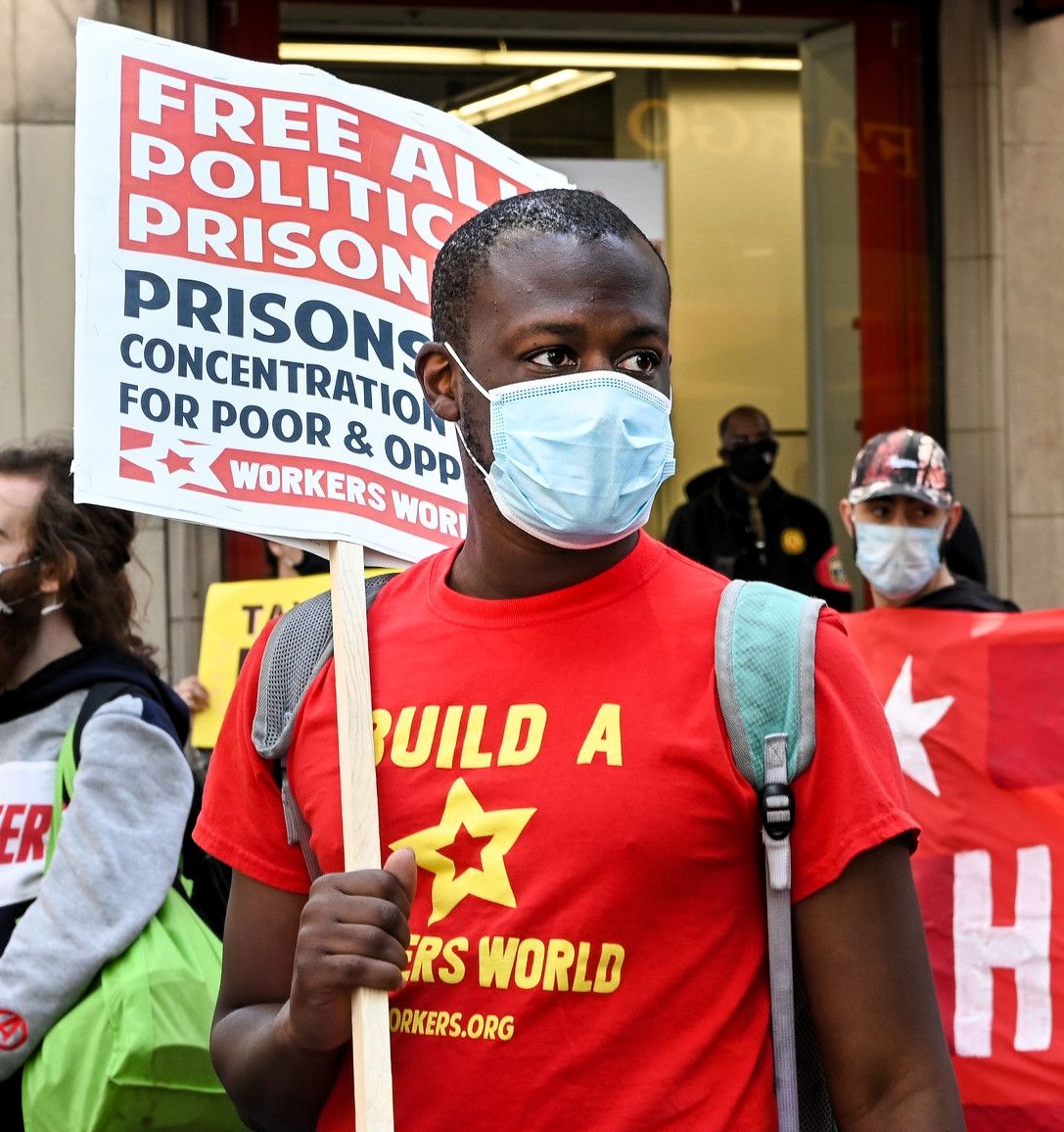 I’ve been trying to figure out why these feelings have persisted. Many of you reading this will chalk it up to the natural angst that comes with increasing age and the physical changes and ailments that go along with it: getting chubby, losing hair, gaining wrinkles, losing your youthful vivacity. All those worries are well-founded, but I felt that there was something more that couldn’t be explained by good old Father Time, so I continued to wonder about this persistent, nagging feeling.

One Friday afternoon at 4:59 p.m., I stood idly by watching the clock, hoping and praying that it would hit 5:00. The moment the 5 and the two zeros showed up on the digital clock on my computer, a feeling of relief and euphoria washed over me. “I’m free!” I thought to myself. “I’m free at last.”

The celebration lasted for about half an hour, and then suddenly a feeling of dread washed over me, and a bitter dose of reality set in. At 9:00 a.m. on Monday, I was going to have to do this all over again: the superfluous meetings, the long complex spreadsheets, the incessant micromanaging, the short breaks, the harsh reprimands, and sometimes even the “homework” they give you after your shift is over. The freedom of weekends is brief and fleeting for me as a worker, and I will be forced to do the whole thing over again on Monday morning.

And that’s when it hit me. The monotony that my everyday life has become was the source of my anxiety. That realization was equally motivating and exciting.

My understanding motivated me to grasp that this is not how anyone should live their lives. Working our life away in order to make the 1% richer is not what the majority of us dreamed about as children.

So many of us had aspirations that involved making not only ourselves better, but the world better. However, due to the exploitative nature of capitalism, we are robbed of such ability to make a meaningful impact on the world.

Even as far as day-to-day lives, how many people have missed out on their child’s first steps, learning a new language, mastering a new recipe to cook for dinner or discovering their hidden talent for break dancing?

Capitalism and the long weeks we have to work prevent people from getting the most out of life.

This epiphany highlighted for me just how necessary a working-class revolution is. As bad as I think I have it, there are millions of workers not just in the U.S. but around the world working 50-, 60-, 70-hour weeks and often more, in the most horrific conditions.

The capitalists we are wage-slaving for are having brunches, sailing on yachts and traveling to outer space. All the while they are saying meaningless platitudes such as, “Well, we all have the same 24 hours” in order to give the 99% a false sense of hope and keep us complicit in our own exploitation.

In a way, these selfish capitalists are right. We do all have the same 24 hours, and it should be a right, not a privilege, to enjoy them to the fullest. Capitalism prevents the vast majority of the world’s population from getting the most out of our 24 hours.

It’s past time for us as workers to rectify that reality, so that we in the present and also future generations will not be stuck in an overworked rut. It is our right to enjoy all that life has to offer.