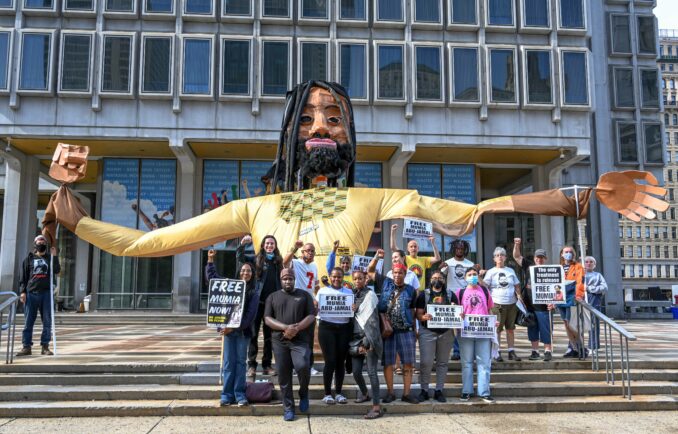 With the dramatic fall of Kabul, through the forces of the Taliban, the alligator tears of the political class are falling, decrying the costs of U.S. withdrawal from Afghanistan.

What has been thoroughly forgotten, however, is the unprecedented mass protests of February 2003, before the war began. When the Earth shook with antiwar fervor in countries across the globe.

Then President George W. Bush would ignore these protests as a mere focus group; his words, focus.

In the 2004 book, “The Citizens of the Empire,” author and critic Robert Jensen recounted “the worldwide actions on February 15, 2003, were the single largest political demonstration in history.”

Millions of people all over the globe poured into the streets to try to derail the Bush Administration’s mad rush to war.

How in an alleged democracy can the government so easily ignore the views of millions? It happened, and chaos came to Afghanistan to wreak havoc for over 20 years.

What if the protests had won?

We will never know.

Audio for this commentary, made available by Noelle Hanrahan, is at prisonradio.org.