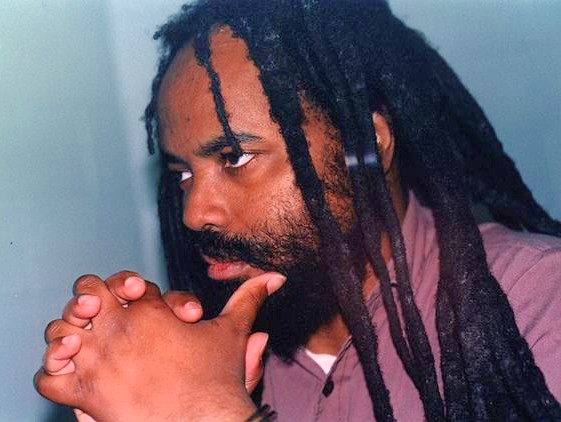 The following June 3 statement was read at the June 13 webinar honoring the life and legacy of the late Ramsey Clark,  founder of the International Action Center.  Prison Radio transcribed the audio message.

The life of Ramsey Clark took turns and crossings that most people never see, let alone experience. A tall, raw-boned figure, he used his expertise as an attorney on both sides of the fence, working first as the nation’s premier prosecutor only to shift in his private life into an anti-imperialist litigator, who represented figures like Libya’s Moammar Gadhafi to Iraq’s former head, Saddam Hussein.

Put another way, he served the State as Attorney General (which occasioned his father, U.S. Supreme Court Associate Justice Tom Clark, to step down for fear of a conflict of interest), and [he] then used the balance of his life opposing the legal excesses of the Empire by litigations, exposés and protests through the International Action Center.

He was, in many ways, a man of all seasons, who stood on behalf of the world’s oppressed for most of his days.