This is part of an article published Dec. 7, 2012, in Workers World in the series of articles by Leslie Feinberg on the local, U.S. and international campaign to “Free CeCe!” Trans woman McDonald was charged with murder for defending herself and friends when attacked by a white-supremacist mob in 2011 in Minneapolis. In June 2012, Feinberg committed civil disobedience and was arrested for spray-painting “Free CeCe!” on the walls and pillars of the Hennepin County Courthouse, where McDonald was to be sentenced. Sent to prison, CeCe McDonald served much less time because of the powerful campaign for her freedom. She was finally freed Jan. 13, 2014. 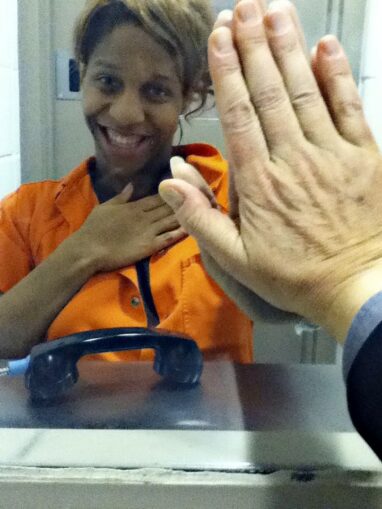 At certain moments in history, the struggle of individuals to survive and organize against fascist attacks, police and prison terror sharply reveals the societal relationship of forces — between oppressor and oppressed, exploiter and exploited. These battles inspire unity and action that help shape and define political eras — like the demands to free the Scottsboro Brothers, Lolita Lebron, Leonard Peltier, George Jackson, Joann Little, Mumia Abu-Jamal.

The struggle to “Free CeCe!” is sparking a growing, broad united front against white supremacy and anti-trans violence. CeCe McDonald’s courage and consciousness, and the tireless and tenacious solidarity work by supporters in Minneapolis and the region — led by those who are oppressed — has widened and deepened the demand to “Free CeCe!” in cities across the U.S. and around the world. 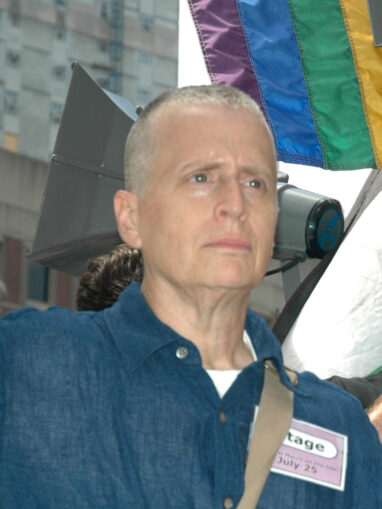 CeCe McDonald and her friends were assaulted in Minneapolis on June 5, 2011, by a group that announced its ideology as racist and fascist in words and action. The attackers shouted white-supremacist Klan language, transmisogynist epithets and a slur against same-sex love.

One of the attackers then assaulted CeCe McDonald with a weapon — smashing her in the face with a bar glass that deeply punctured her cheek.

CeCe McDonald was the only person arrested by the police that night. McDonald has been punished ever since as the “aggressor” for defending her life and the lives of her friends — and surviving. Police, sheriffs, jailers, prosecutor, judge and prison administration have arrested her, locked her up and held her in solitary confinement for long periods.

Stop the war on trans women of color!