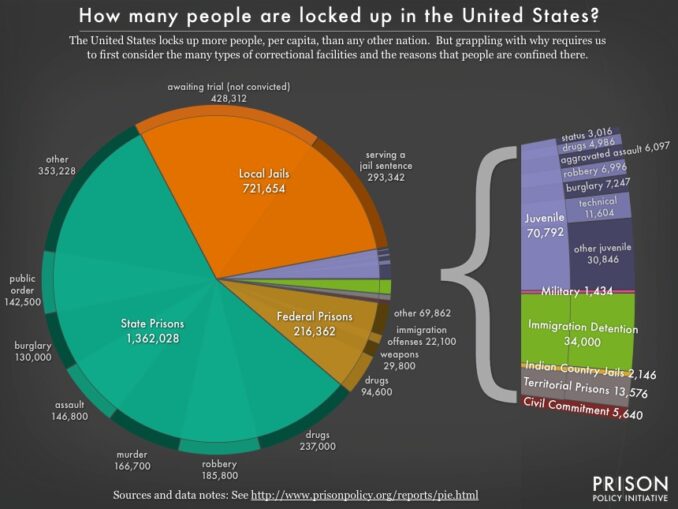 It was announced April 7 that the Biden administration is being pressured by right-wing Republicans to either fully or partially boycott the 2022 Winter Olympic Games in Beijing, China, which will take place for two weeks that February. As part of the ongoing anti-China tirade that accelerated with the COVID-19 pandemic during the Trump administration, these politicians are accusing China of human rights violations, specifically in the areas of the Hong Kong protests and the “forced labor” on Uyghur Muslims in cotton production.

As of now, Biden officials have stated that a boycott is not conceivable by U.S. athletes, mainly due to multibillion-dollar corporate sponsorship involved in broadcasting the Games, especially by Comcast. Another consideration is the potential medal-winning Chinese athletes who have migrated to the U.S. A boycott would not allow them to showcase their talents — or be exploited by U.S. for-profit athletic teams and corporations.

Zhao Lijian, a Foreign Ministry spokesperson from China, rejected the accusations of abuses, saying, “The politicization of sports will damage the spirit of the Olympic Charter and the interests of athletes from all countries. The international community including the U.S. Olympics Committee will not accept it.” (ESPN, April 7)

The largest imperialist countries like the U.S., Germany, France and Britain continue to seek bragging rights when it comes to winning as many gold medals as possible, compared to countries like China, People’s Korea (DPRK), Russia or other countries that once belonged to the pro-Soviet Union eastern bloc.

Whether the Biden administration caves into the Republican demand, the boycott or no boycott debate will continue to be publicly argued, commanding worldwide attention. The boycott threat is intensified by the delay in holding the 2021 Summer Olympic Games in Tokyo, postponed last summer due to the pandemic.

To be clear, the Biden administration is in complete agreement with the Republicans in their view on China. Their decision on how to proceed on China is based on tactics, not principles. Every U.S. administration, Democrat- or Republican-led, has sought to undermine, if not outright overthrow, the People’s Republic of China because of its compromised but still socialist economy.

This is the economic basis upon which the anti-communist political attacks are being spewed by both right-wing and bourgeois liberal mouthpieces, with the right wing being the most aggressive.

The protests in Hong Kong against China are not independently led but are backed by imperialist forces, especially in the U.S. and Great Britain. This is made very obvious with the flying of the pro-colonialist Union Jack and U.S. flags at every protest.

As the statement, “U.S. role in Hong Kong protests,” signed by the International Action Center June 30, 2019, explains in part: “Hong Kong is a center of world finance capital. It is deeply hostile to the social measures that have lifted hundreds of millions of people in mainland China out of extreme poverty and provided high standards of health care, education and modern infrastructure.

“The forces of finance capital in Hong Kong and their allies in the U.S. and Europe want to pull Hong Kong away from China, so it can function as an economic and political outpost in the region.

“This means limiting legal and political integration with China as much as possible. To this end the U.S. has provided extensive political, financial and media support for the protests.” (workers.org/2019/06/42820)

Compare these pro-imperialist protests with the protests in the U.S. that are demanding justice and social change — and which are confronted with militarized police repression and brutal mass arrests.

How could any progressive person — or anyone with any knowledge of U.S. history, both past and present — take seriously the claims of human rights violations in any country when the U.S. is truly the biggest human rights violator in the world?

Ever since the 9/11 attacks almost 20 years ago, Muslims have been legally persecuted by the U.S. government and racially targeted, including mass murders in their places of worship and even on the job. Only recently, on April 15 four Sikh workers were killed by a 19-year-old white, former worker at a FedEx facility in Indianapolis, Ind. When have the powers-that-be in the U.S. ever cared about the rights of non-Christian religions unless it suits their interests, like now with China bashing?

Asian Americans, especially if they are women, have been targeted in the U.S. by misogynistic white male supremacists. For instance, on March 16, six Asian women working in spas near Atlanta, Ga., were fatally shot. Is this not a human rights violation?

And what about “forced labor”? The U.S. has the largest incarcerated population in the world, with 2.3 million people, according to the Prison Policy Initiative. (March 24, 2020) Many of these workers are modern-day slaves, whose labor is superexploited for pennies an hour, or no wages at all, to make profits for state-run or private-run corporations.

The deaths in these concentration camps, where poor people and people of color are incarcerated in disproportionate numbers, have increased dramatically, as prison guards are not required to get the COVID-19 vaccine or to wear masks or socially distance in these overcrowded facilities with poor ventilation. Is this not a human rights violation?

And then there is the ongoing racist war of police terror against Black and Brown people. According to the 2020 Police Violence Report, out of the 1,100 plus people killed by the police, Black people were 27% of all police killings, 35% of unarmed killings, and 36% of those killed who were unarmed and not alleged to be threatening. These deaths are clear racist human rights violations, based on the fact that Black people are only 13% of the U.S. population.

In addition, 58% of all killings by police in the U.S. were traffic stops, police responses to mental health crises or situations where the person was reportedly not threatening anyone with a gun. More human rights violations! (policeviolencereport.org)

No society is a utopia but with these examples alone, the U.S. occupies the top spot in the world for human rights violations, hands down.