We are sad to have to announce that Rubin Kanowitz, a member of Workers World Party who had been continuously active since 1965, died at home on Jan. 20 from complications of COVID-19. 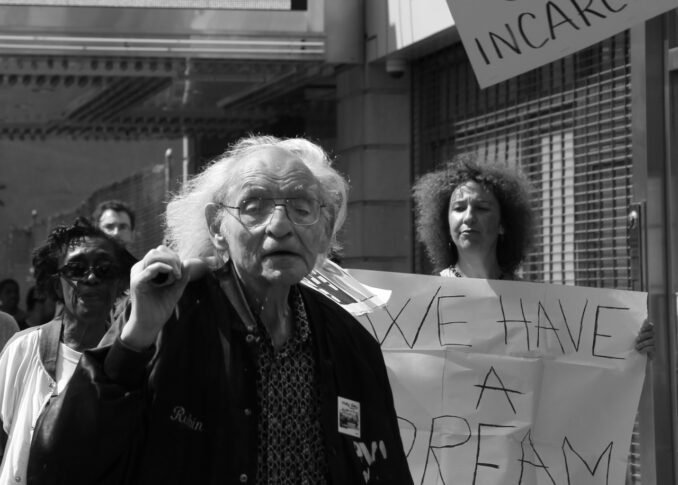 Rubin and his friends grew up hanging around candy stores in East New York in the 1930s and 1940s. He was active in the Civil Rights Movement in Brooklyn even before joining the Party. He participated in all Party activities, from street protests to court battles to hosting socials, which he did with his spouse, Joyce Kanowitz. He was especially known for his warmth and generosity toward his comrades, his enchantment of their children and his anger against the ruling class. A more complete obituary and memory of his outstanding contributions to the class struggle will appear in WW in the near future.