The following remarks were given at the Sept. 24 webinar “Women and Gender Oppressed Prisoners: Survival and Resistance,” hosted by the Prisoners Solidarity Committee of Workers World Party.

A struggle waged in the U.S. South gives a historic lesson in how imprisoned women and gender-oppressed people have fought back.

I was living in North Carolina, becoming active in struggle, when in August 1975, Joann Little, a 20-year-old African-American woman, fled her jail cell in Beaufort—an isolated coastal town in the state—after killing a white deputy sheriff who attempted to rape her.

Little used the jailer’s icepick weapon against him in her desperate struggle to resist. When she surrendered to authorities, citing self-defense, she was arrested and put on trial for murder. 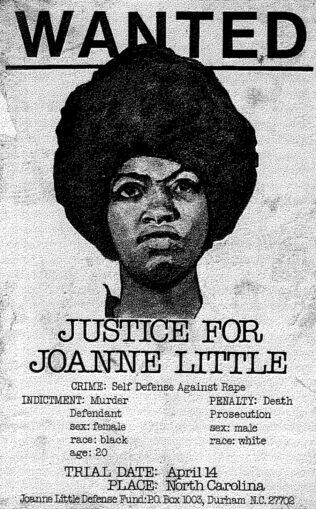 Little was saved from execution or life in prison by the first U.S. struggle successful in asserting that African-American women had the right to self-defense against white rapists.

In 1975 – as now – white supremacy was integral to a state erected for the oppression and exploitation of Indigenous and African-American people.

And on the night that Joann Little defended herself, she was also fighting back against the triple oppression of African-American women, in place since the time enslavers had first held African women as property, exploited their labor as workers, and used their ability to reproduce as a source of profit.

In the 1970s, people imprisoned in the U.S., including in the South, were rising up. In Alabama they organized as the Atmore-Holman Brothers to end racist killings in the prisons. In North Carolina, women at the state prison in Raleigh rebelled against club-wielding guards to protest slave-labor conditions in the sweatshop laundries.

A key organization within the Free Joann campaign was the Prisoner Solidarity Committee, an initiative of Workers World Party. Led by the Norfolk, Va., branch of WWP, the PSC organized rallies, marches, vigils, leafleting and petitioning in Little’s defense in cities across the U.S.

Monica Moorehead, a leader of Norfolk’s PSC at the time, and now a leader in Workers World Party, said in 2006:

“One of the most important lessons of the Joann Little case … is that extending working class solidarity to the most oppressed is not an act of charity but holds the key to building an effective fightback movement to liberate our entire class from all forms of bigotry and exploitation by the bosses.

“Every leaflet, every slogan and every demonstration in that earlier struggle not only demanded that the murder charges be dropped against our heroic sister Joann, but also that the walls of the prisons be torn down. Because just as they were then, prisons still remain concentration camps for the poor and oppressed.” 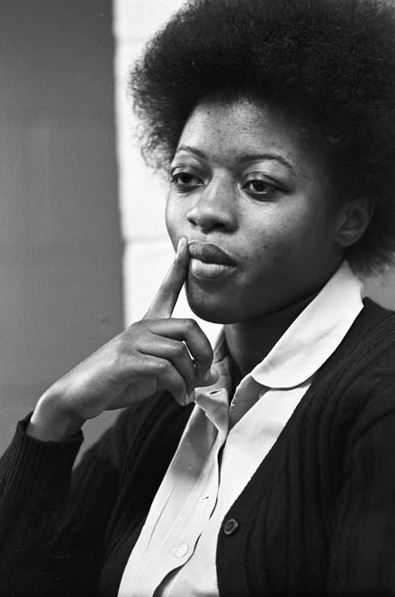