As a child, I was a loner. I was not popular with my peers and I was the black sheep of my family. I had a speech issue and because of that I was picked on and made fun of.

When it came to family outings, I was not invited. My family felt like I would be an embarrassment to them, so my siblings were invited and I was not. 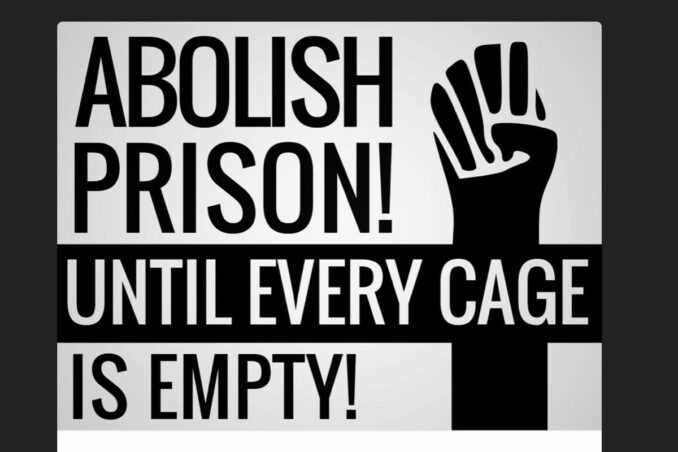 In school I proved to be better than other students in sports but was not selected to play due to my speech issues, and the very fact that I was not a popular kid.

As a result, my childhood was very lonely.

Later on during my childhood, things got really rough in my home. I started to suffer abuse, and I put forth every effort to hide it from school officials so they would not report it. One day I showed up at school and my teacher noticed the bruises all over me, so the state police were called. I was removed from my home and placed in a group home.

From that point on, my juvenile years would be plagued by juvenile detention and group homes. At the age of 18 years and 20 days old, I was with an individual whom I considered to be a friend. And things went far out of whack, a crime took place, and I was charged with a shooting. Throughout the court proceedings, I was represented by a public defender and court-appointed counsel who did next to nothing for me. I wrote to the court complaining about my so-called counsel; however, my cries fell on deaf ears.

Powerless to resist, I would plead guilty in order to avoid the death sentence. Without the help of a competent counsel, I knew that I did not stand a chance against the state’s prosecutor.

I was sentenced to life in prison, and was initially placed in the Maximum Security Housing Unit. This is basically an isolation unit where there is no human contact. I became very depressed, lacking support, and I began suicide attempts. I felt hopeless and drained.

At this point I started to fight my case on my own. I would spend hours reading legal cases and legal books. I became knowledgeable of the law and I started to find hope. I would write to random attorneys and ask them for their old law books.

I made praying my daily routine. I knew without divine intervention I would spend the rest of my life staring at brick walls. I have sought forgiveness from the Almighty and I continue to do so. I know and understand that my fellow man will always pass unfair judgement, which is why I constantly seek the assistance of God.

At this time I am litigating cases for other prisoners. I am often called upon for legal advice and assistance. I am currently fighting against Gilead Sciences for another prisoner. This company is selling toxic medication. … I am single-handedly fighting this corporation from a prison cell.

I have received praise from attorneys for my work. My goal is to obtain a resentencing hearing, get out of prison and become an attorney. When I get released I can help other individuals better their positions. I would take a special interest in juvenile cases, because being passed around in the system at that age is traumatizing for a child. I understand their pain because I have experienced it myself. I want to use my mistakes and misfortunes to better other people’s lives.

There is currently a U.S. Supreme Court case which criticizes sentencing young people to life in prison. I fall into that category.

You can write me at: