Taken from a Sept. 23 audio column on prisonradio.org.

Her name, Breonna Taylor, has become a chanted and shouted call in protests, along with those of many other Black people killed by the state with absolute impunity.

In a recent decision, a grand jury* in the state of Kentucky did not issue a single indictment of murder against the police officers who broke into her apartment, shooting more than a dozen times. 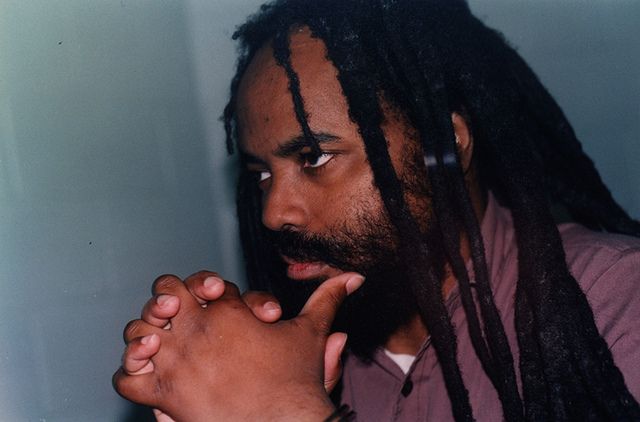 At least six shots hit Breonna as she lay in her  bed.  The policemen were ostensibly carrying out a raid against drug trafficking, but, note that they did not find any drugs.

Only one cop, who had been fired before, now faces charges. He is accused of endangering neighbors by shooting at their apartments.

Philosophers sometimes conduct thought experiments to see all sides of a controversy.  Imagine, if you can, that a 26-year-old white woman named Breonna Brezinsky, who worked as a technician in medical emergencies, is killed, shot in her bed by half a dozen police officers in a misguided raid.

What do you think would happen to those police officers?

The case of the Black woman, Breonna, reminds me of Black Panther Party leader Fred Hampton, a 21-year-old Black man, shot in his bed after being drugged in the early morning hours of Dec. 4, 1969, in Chicago. Fifty years later, and the lives of Black people still matter.

From the imprisoned nation, I am Mumia Abu-Jamal.

*A grand jury does not determine a person’s innocence or guilt as a jury in a criminal case, but investigates a possible crime, accuses one or more persons and establishes the charges against them.