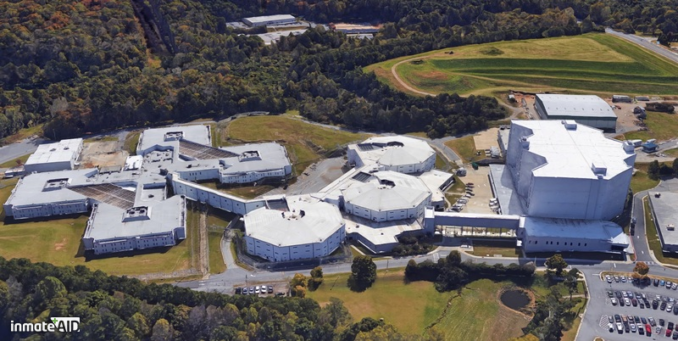 Atlanta, GA — Two people incarcerated in the Cobb County Adult Detention Center have died within the past two months — both women. The massive jail is about 20 minutes outside of Atlanta.

An imprisoned woman, whose name and cause of death have not yet been released, died Aug. 6. Another incarcerated woman, Stephanie Nicole White, died June 19 from what the medical examiner’s office said was coronary artery disease.

On the day she died, White complained of chest pain, shortness of breath and vomiting. When she was taken to the infirmary and given an EKG test, which supposedly showed normal results, she was again returned to her cell. Hours later, White was found unresponsive and declared dead soon after. She was 39 years old.

The deaths of these two women are significant, not only because they were people whose lives mattered and who should not die in a cage, especially in a pandemic. Their deaths are significant because in the U.S. — with the highest prison population in the world — women are now being policed and sent to jail at disproportionately high rates. Since 1980, the rate of women being incarcerated in the U.S. has increased eightfold. (tinyurl.com/y3edmt26)

Although more men are in prison, since 1980 the rate at which women are being imprisoned is twice as high as the rate for men.

It cannot be forgotten that often women are jailed for defending themselves against an abusive male partner and/or sexual trafficker. The case of Cyntoia Brown is terribly typical. Brown is an African-American woman jailed in Tennessee for 15 years for the “crime” of self-defense against a sexual predator. (For more on her case, see “Cyntoia Brown — free at last!” Workers World, Aug. 14, 2019.)

Including the two women, a total of nine prisoners have died in the Cobb County Adult Detention Center within the past two years. Others known to have died are Reginald Wilson, Jessie Myles, Bradley Emory, William Kocour, Steven Davis, Kevil Wingo and Christopher Hart.

The jail said Emory committed suicide in his cell. Emory’s father said the jail was aware that his son was suicidal, did nothing to prevent his suicide and delayed informing the family of his death

A lawyer for Wingo’s family said Wingo had a medical emergency in his cell and that the jail did not tend to him.

All these deaths have occurred with Cobb County Sheriff Neil Warren in charge of the jail. In fact, the deaths of the two women increase to 43 the number of deaths occurring there since Warren’s ascendence to sheriff in 2004.

Warren has hired a law firm to supposedly look into the deaths, as well as into claims of racism, medical neglect, excessive force and other issues regarding jail staff. Activists expect no substantive results from an investigation being done by lawyers hired by the sheriff in charge of the facility, who is implicated in the ongoing abuse.

The brutal racist and misogynist conditions within the center have been made more horrific by lockdown conditions imposed in late 2019 and intensified during the COVID-19 pandemic. (See “Torture exposed in Cobb County Detention Center,” Workers World, Dec. 19, 2019.)

The deaths of incarcerated women within Cobb County Detention Center cannot be ignored. The struggle must continue so that no more women, and no more people, are jailed and die in these unjust conditions.