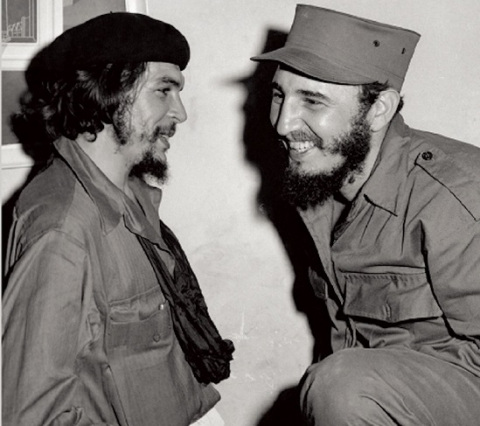 “If you tremble with indignation at every injustice, then you are a comrade of mine.” Those are the words of Ernesto “Che” Guevara, anti-imperialist, guerrilla fighter and a leader of the Cuban revolution. This working-class hero is revered by revolutionaries and oppressed peoples worldwide. Che was born on June 14, 1928. CIA-directed Bolivian soldiers executed him on Oct. 9, 1967, in La Higuera, Bolivia.