The pamphlet “Unnatural Disasters: A chronicle of the struggle over climate change, from Kyoto to Hurricane Sandy” is a compilation of articles from Workers World over the period from 2001 to 2012. It shows the grave danger presented by global warming that was recognized by scientists and activists decades ago, when there was still time to prevent or mitigate today’s global climate crisis. 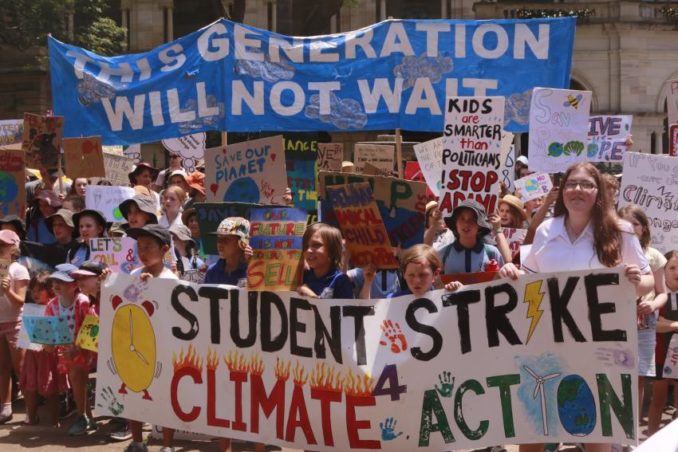 The pamphlet also chronicles how, step by step, it was the capitalist rulers of the United States and their political representatives, more than any others, who not merely ignored but actually sabotaged international efforts to control the burning of fossil fuels that have warmed the earth.

The articles are very useful for today’s activists, as they contain a great deal of factual information about how the fossil fuel lobby of super-rich oil, coal and gas billionaires was able to prevail over the growing scientific consensus on climate crisis.

The pamphlet also refutes the argument that nothing can be done to reverse this devastating trajectory. Take, for example, China. It has the world’s largest population and has become the world’s biggest factory. But because it had a socialist revolution, China has been able to plan and carry through great changes in its economy in order to reduce CO2 emissions, which are now just one-fourth per capita of those emitted in the U.S. And when its reliance on coal was being phased out, coal miners were retrained and relocated to other jobs at government expense.

“Unnatural Disasters” can be read online at workers.org or downloaded as a pdf file. To access the book, go to tinyurl.com/y5y6nhwh/.