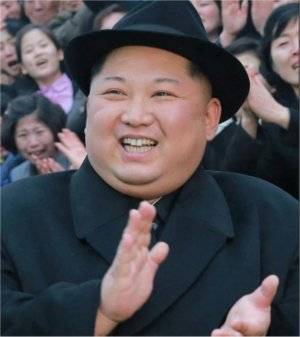 The joint declaration signed on June 12 by Kim Jong Un of the Democratic People’s Republic of Korea and Donald Trump of the United States is a victory for the DPRK and for the progressive people of South Korea. Just holding such a meeting is a sharp retreat from Trump’s threats last fall of nuclear war against the DPRK. The Korean people as a whole are celebrating this unprecedented event.

Progressive forces in the U.S. must remain vigilant, however. First, there are no guarantees that the political and military agents of the U.S. ruling class won’t sabotage this process. And second, no one should assume that this move means President Trump is any less racist, anti-worker, pro-big business and anti-immigrant than before. The struggle continues to get the U.S. to end its state of war with the DPRK, sign a peace treaty, and bring U.S. troops home from Korea.