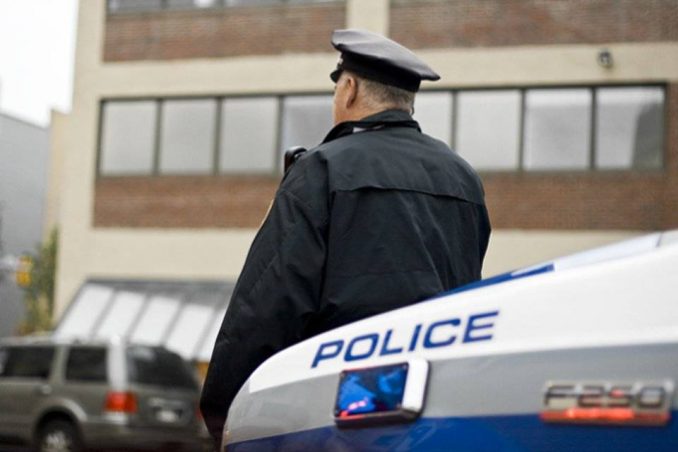 Boston — A struggle is building to win a new trial to free Sam Smith of Roxbury, Mass., a Black man who was railroaded to prison after police and prosecutors committed acts of gross misconduct. These included relying on anti-trans bigotry and white supremacy to eliminate jurors who might be sympathetic to this Black youth caught in the injustice system.

In early 1991, Smith was caught up in the dragnet of racist policing and his fate put in the hands of racist prosecutors, judges and the court system.  Smith’s trial was a farce riddled with irregularities that prevented any semblance of justice. He was subsequently convicted of murder in 2001.

But one aspect of Smith’s ordeal has recently been brought to light as a potential pole for unity in the struggle to expose the injustice system and win Smith’s freedom.

When lawyers for the defendant later asked for the room recordings of the trial proceedings, the prosecutor refused to hand them over and said the recordings were “missing.”  The written transcripts of the court proceedings omitted the sections where Coffey uttered his vile words.

Coffey has since gone on to become a judge while Smith has spent more than 25 years locked up in the hellholes of prison.

Smith and his lawyers have appealed his sentence with this argument: To deny someone a seat on a jury for being transgender is a violation of the U.S. Constitution’s 14th Amendment, which deals with issues of citizenship and equal protection by the law.

Trans organizer and Workers World Party member Gery Armsby told Workers World:  “This racist, piece-of-garbage prosecutor did what every prosecutor tries to do during jury selection: remove jurors who might have a reason to side with the oppressed. I don’t know if the juror was trans or how they identified. But the fact that this cop-lawyer launched an audible vitriolic transphobic rant in the courtroom questioning a juror’s eligibility to function at trial on the basis of their gender expression, intimidating other jurors or potential jurors, shows how much the cops, courts and prisons have relied on homophobia and transphobia to buttress their racism.”

Armsby added: “We in the anti-police brutality and prisoner solidarity movements need to link the struggles against racism and against anti-LGBTQ bigotry in an eternal bond and fight like hell for our brother, Sam Smith.”

A hearing is scheduled for Friday, Dec. 15, when Smith’s lawyer will demand release of the tapes. If the tapes are not turned over, the lawyer will ask for a retrial for Smith, whose legal team feels he will most likely be freed if granted a retrial.

Supporters, friends and members of the LGBTQ community and progressive movement will be packing the court that day. All are encouraged to come.

Demand a retrial for Sam Smith!