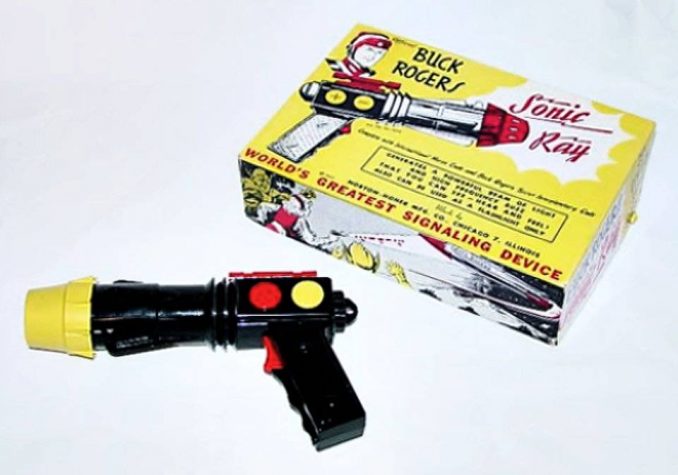 Secretary of State Rex Tillerson ordered the removal of two-thirds of the Cuban Embassy staff in Washington, D.C., on Oct. 3. Fifteen Cuban staff members were given seven days to leave the country.

This comes after the State Department in September ordered 60 percent of its embassy staff in Havana to return to the U.S. At the same time, it issued a “travel advisory” stating that U.S. tourists should not visit Cuba for “safety reasons.”

These measures are all designed by the Trump regime to damage the Cuban economy and hurt its people. Visa applications for Cubans living in both the U.S. and Cuba will not be processed, preventing family visits. The gang in Washington obviously hopes to stop U.S. tourists from visiting Cuba, reducing much-needed revenue to a country severely damaged by devastating Hurricane Irma in September.

As an excuse for this outrage, the U.S. government claims that 22 of its diplomats, nearly all “intelligence officers” — spies — began suffering from a mysterious illness just after Trump’s election victory.  The supposed symptoms included dizziness, hearing loss and “cognitive issues.” Providing no material evidence, the U.S. proclaimed that its diplomats were victims of some kind of “sonic attack” from an unknown device used to generate inaudible sound waves into their homes and hotel rooms.

The Cuban government immediately denied there had been any attacks on U.S. personnel.

It sharply increased security around the U.S. diplomats’ homes and called for a joint U.S.-Cuban investigation, after launching one of its own. It even invited the FBI to enter Cuba to investigate. The Nation of Oct. 5 reported that a Senate staffer whose office had received classified briefings on the investigation said the FBI had “nothing that points to anyone.” In Tillerson’s Sept. 29 statement, the secretary of state conceded that “investigators have been unable to determine who is responsible or what is causing these attacks.”

The Nation article continues: “Doctors and psychoacoustics experts consulted on the case have stated that the wide variety of symptoms is unlikely to have been caused by any known sonic or surveillance device. ‘No one has a device that could do this. Because no such device exists,’ says Fulton Armstrong, a retired CIA officer who worked on Cuba policy in the Clinton White House. The idea that agents of a third country, like Russia or North Korea, could ‘lug special ray-gun technology around Havana, aim it at diplomats’ homes and tourist hotels undetected and unfettered, and get away with it all,’ according to Armstrong, appears equally implausible.”

Even the U.S. government admits that, based on “intelligence intercepts” — wiretaps — Cuban officials had no involvement at all with these supposed sonic attacks. In fact, it is the U.S. military and police who have researched and created an array of sonic weapons. Some were used on protesters after the murder of Michael Brown by a racist cop in Ferguson, Mo. “The ones used in Ferguson are called LRAD sound cannons, or Long Range Acoustic Devices, and they allow for very serious crowd control.” (slate.com, Aug. 14, 2014)

U.S. imperialism has a long and sordid history of spouting lies to enable wars and other attacks on countries and people, from Lyndon Johnson’s Gulf of Tonkin “attack” on U.S. warships in Vietnam that never happened to George W. Bush’s “weapons of mass destruction” in Iraq that were never there. Fernando Ravsberg, a leading Cuban columnist, has accused the CIA of creating “an acoustic Maine.” The explosion and sinking of the battleship USS Maine in Havana harbor in 1898 was the excuse used by the U.S. to launch a war of colonial expansion and take over Spain’s former colonies of Cuba, Puerto Rico, Guam and the Philippines.

For nearly 60 years, U.S. imperialism has sought to overturn the socialist government of Cuba. The CIA organized more than 600 assassination attempts against Fidel Castro. Devastating sabotage attacks were made against the Cuban people by counterrevolutionary Cubans allied to the U.S., including the in-flight bombing of Cubana Flight 455 in 1976, which killed 73 people, among them 24 teenage members of the Cuban fencing team.

Trump is obviously trying to reverse the modest improvement in U.S.-Cuban relations made during the Obama administration.

“The foreign minister raised doubts about the attacks and said that the Cuban investigation team concluded that ‘there is no evidence of the occurrence of the alleged incidents or the causes or origin of the health conditions reported by U.S. diplomats and their families.’ Later, Rodríguez unleashed strong criticism of the State Department and the statements made by the U.S. official who spoke to reporters on Tuesday, calling them ‘science fiction’ and ‘empty rhetoric.’” (miamiherald.com, Oct. 3)