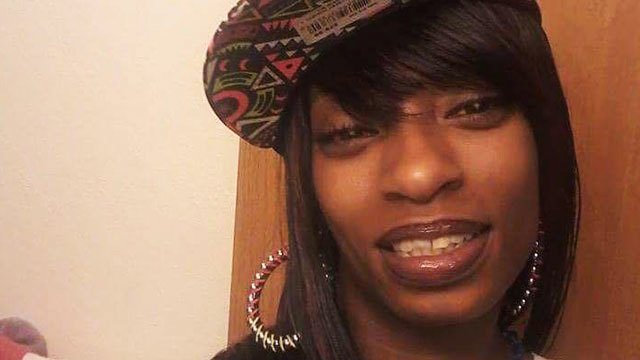 Two days after the June 16 acquittal of the cop who murdered Philando Castile in Minnesota, Seattle cops murdered a Black mother of three in her own home. The June 18 shooting of Charleena Lyles, who was pregnant, was in front of her children.

A gathering of family and friends outside Lyles’ home protested her murder that very day.

Lyles had called the cops to report a burglary in her home. Asking for help, she was instead gunned down.

Her relatives have stated that she had recently had some mental health issues and that race was also an issue. Two white cops shot her from close range with five to seven bullets.

The Lyles’ family was living in housing for formerly homeless families in Magnuson Park. Seattle, especially in the Black community, faces a huge gentrification crisis leading to homelessness. Since the killing of Lyles, many people are saying that the social service system failed her and that any intervention allegedly on her behalf should have come with a mental health specialist, along with other social services, not by two racist cops.

A network of family and friends who loved and respected Lyles, including the Social Equality Caucus of the Seattle Education Association, held a vigil and press conference outside the Lyles’ home on June 20. Many voiced their outrage and called for justice.

City Councilwoman Kshama Sawant, a member of the NAACP and Socialist Alternative, demanded a town hall meeting where the Lyles family can voice their concerns and demand for justice from the police. Word came during the rally that the City Council had agreed to that demand.

Then the Lyles family led the crowd, which had swelled to well over 1,000 people, on a three-mile march to the Montlake Bridge. They chanted, “Charleena! Say Her Name!” At the bridge, cops blocked the way. When the crowd confronted them, the city raised the drawspan of the bridge to shut down its own street to block the march.