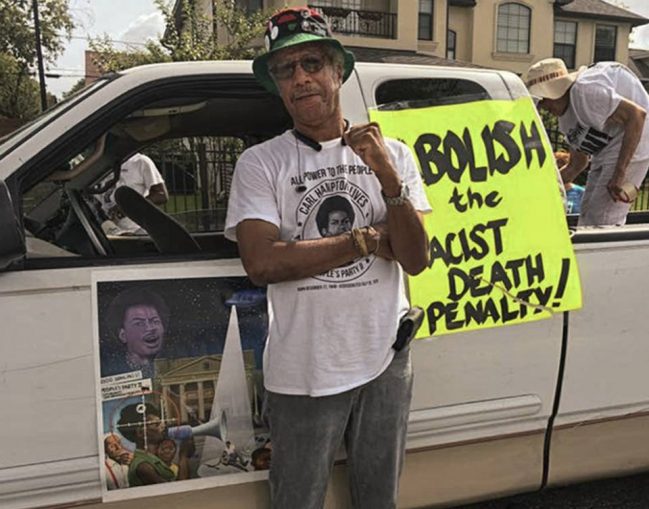 A new page in the proud history of Houston’s African-American community was turned on June 17 when a completely new and newly named park opened on the site of what was the first public park in Texas.

The original 7-plus acres for the park — a full square city block — were originally purchased in 1872 by a group of people freed from slavery. The park served as the epicenter for Juneteenth celebrations as well as for many other community events over those 145 years.

The Juneteenth celebration commemorates the day that news of the Emancipation Proclamation reached Texas: June 19, 1865 — two-and-a-half years after it was signed — with the landing of Union troops at Galveston Island. The park was donated to the city of Houston in 1916.

The $33 million complete redo was facilitated by donations from several foundations. The sight of new street signs on the street which the park borders further sweetened the celebration. They read “Emancipation Avenue.”

A jubilant all-day festival was preceded by a community parade in which the Texas Death Penalty Abolition Movement and the Black Panther Alumni Association marched together honoring Carl Hampton, the Houston Panther leader assassinated in 1970, and called for an end to executions, whether by cop or by the state at the Huntsville death sentence facility.