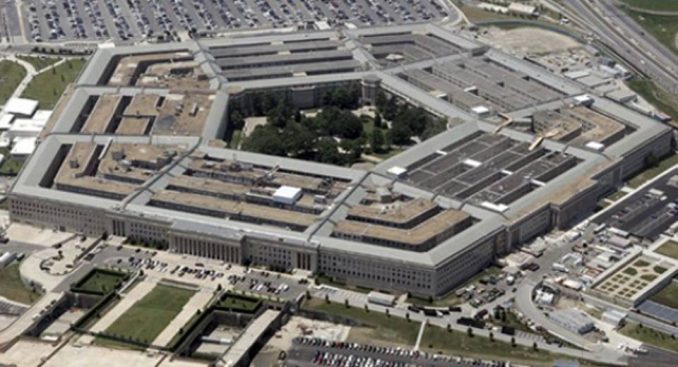 A recent hiring freeze for federal employees is one of a barrage of anti-worker laws and executive orders recently put forth by the Trump administration. These serve as a cover-up for gutting the people’s social safety net, on the way to implementing brutal capitalist austerity.

Existing legal “safety net” protections have been woven and won through decades of struggle by oppressed communities and workers’ organizing. These are the victories under attack when Trump’s white-supremacist “special adviser” Steve Bannon boasts in coded language that his plan is the “deconstruction of the administrative state.”

Right now, federal workers and the unions representing them are being hit on three fronts: wages and hiring are being frozen, worker due-process rights are being destroyed, and labor union strength is being weakened. One in five federal workers are Black (opm.gov), in a sector that has historically provided them with job security and growth.

Particularly hard hit are both Maryland and Virginia, home to approximately 300,000 federal workers in the Social Security Administration, Department of Veterans Affairs and Department of Defense. President Trump’s proposed $54 billion to the DOD will not trickle down nor benefit civilian employees who work there. The money will only increase the profits and power of the military-industrial complex and the promotion of imperialist wars and invasions in Africa, Asia and the Middle East.

The Department of Veteran Affairs already needs 45,000 new workers due to the injuries of soldiers who have served as cannon fodder for capitalism in recent wars. The hiring freeze hurts workers and the injured vets.

Federal worker unions are under direct attack by the administration’s proposal to do away with “official time.” That is the time a union representative uses to represent workers in grievances, negotiate contracts or address issues with management. This union work gets done on employer time with no loss of pay for the representative.

Now, to add insult to the administration’s injury, Rep. Jody Hice (R-Ga.) has introduced a bill to penalize union representatives by not counting “official time” toward the representative’s retirement or pension. (Washington Post, March 8)

A further attack on VA workers is the proposed VA Accountability First Act of 2017. This would gut worker protection by lowering the burden of proof an employer must provide for a termination and eliminate the “just cause” factor, to be replaced with “just because!” In addition, the proposed law would drastically limit the amount of time a federal-sector union is given to appeal worker discipline, suspension or termination notices.

The attacks on federal workers are part of a larger assault on workers and oppressed people as a whole. Facing cutbacks are vital social services like Meals on Wheels for seniors lacking full mobility and environmental protections that prevent corporations from increasing profits by endangering people with water and air pollution. Housing in poor and oppressed communities is being cut back or “left up to the states to decide” — to discriminate.

It will take more than letters to Congress to oppose these draconian measures. It will take street heat and mass protests. A good start would be a massive general strike on May Day!