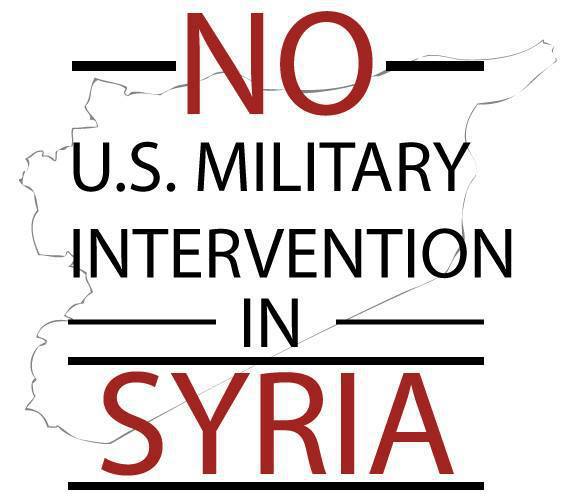 The city of Aleppo in Syria has been liberated from reactionary fighters — those supported by the U.S., Qatar, Saudi Arabia and others — who had taken over the city by deadly violence some four years ago.

Most of the forces the Syrian Army was up against, like the al-Nusra Front, had been characterized as “terrorist” by the U.S. itself just a couple of years ago. Yet somehow, the powerful Western media have now managed to convince a lot of people that the liberation of Aleppo from these forces of extreme reaction was a terrible thing and that the government of Syria should be hated for it.

This issue of Workers World has several articles rebutting that false conception. Our view is based, first and foremost, on the recognition that the United States is an imperialist country that has used violence for more than a century to grab and exploit huge areas of the world.

Most of those oppressed in this way have been people of color. White supremacy has always played a big part in “justifying” colonial and imperial expansion.

When the U.S. CIA, as early as 1979, first supplied and trained what would become the Taliban to fight a secular revolutionary government in Afghanistan, the excuse was anti-communism. The excuses for the costly and destructive wars the U.S. has waged since then in Iraq, Yemen, Libya and Syria have varied from needing to eliminate “weapons of mass destruction” to their leaders being “brutal dictators” whose overthrow would be a “humanitarian” intervention. Those excuses have all been lies.

The suffering now in Aleppo has its roots in U.S. imperialist machination and destabilization. It’s time to end the phony “humanitarian” interventions conceived by Wall Street and executed by the military-industrial complex. Peace for Syria means U.S. hands off!