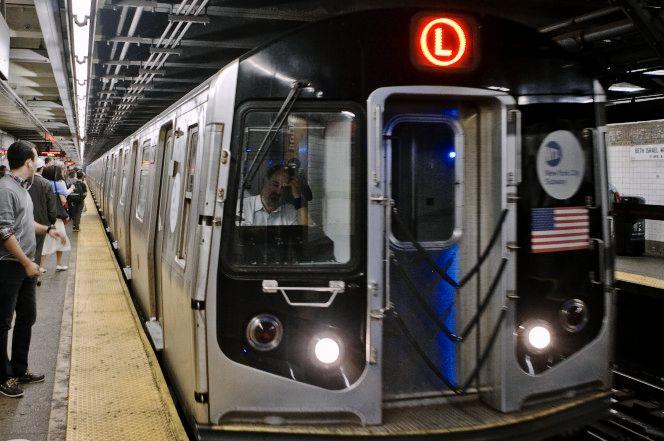 In 2015, 1.8 billion trips were made on New York City subways, about 6 million a day. This is a 50 percent increase from the 1990s, when the daily ridership was around 4 million.

Subways are essential to the economy of the city and make possible its huge density of offices, culture, arenas, stores, universities and all sorts of services. They are also essential to workers, who use them to get to their jobs and to visit friends and family.

According to U.S. Census figures, 41 percent of all New Yorkers take a subway to work, while only 12 percent take the bus and 10 percent walk. Fifty-four percent of all New York families do not own a car. Currently, a number of lines run over capacity, and passengers wait for four or five trains before they can find a spot.

Like much U.S. infrastructure, subways have not been maintained properly. The investments to keep the system resilient, capable of overcoming catastrophes and accidents, have not been made.

Superstorm Sandy battered the New York subway system in 2012, hitting the tunnels that connect the island of Manhattan to the rest of the city hard. The Canarsie tunnel, used by the L-line to connect Brooklyn and Manhattan, was filled with highly corrosive salt water for 11 days and is now falling apart.

The Canarsie tunnel was built in 1924 with only two tubes, one with a track for Brooklyn-bound trains, the other with a track for Manhattan-bound trains. Any accident blocking one tube slows down traffic significantly as only one tube is available for both directions. The tunnel is now used by nearly 250,000 passengers a day.

For 90 years, the MTA and its predecessor agencies have known the system needs an additional tube, but found it more convenient to just shut the tunnel down when there was work to do. When the MTA was replacing the signal system on the L-line with a more modern system, it stopped weekend service through the tunnel for months at a time.

For workers who relied on the L-line to get to jobs in Manhattan, the absence of L service was a major blow. Commutes that took 20 to 30 minutes stretched to two to three hours. Instead of simply making a few stops on the L, some workers had to transfer to two or three lines, since much of the area served by the L is not served by any other subway line.

On July 25, the MTA announced it will shut the L-line down for 18 months starting in 2019. What the MTA hasn’t announced is how the 250,000 people who use the Canarsie tunnel are going to get to work in a reasonable amount of time during the repairs. The shutdown will affect not only workers coming from Brooklyn to Manhattan. Thirty to fifty thousand people a day use the L-line in Manhattan.

One reason the MTA announced the shutdown so far in advance is that the city of New York is feuding with the state of New York for which government source will pay, and each is trying to shift blame.

But workers don’t need the blame. They need to get to work.